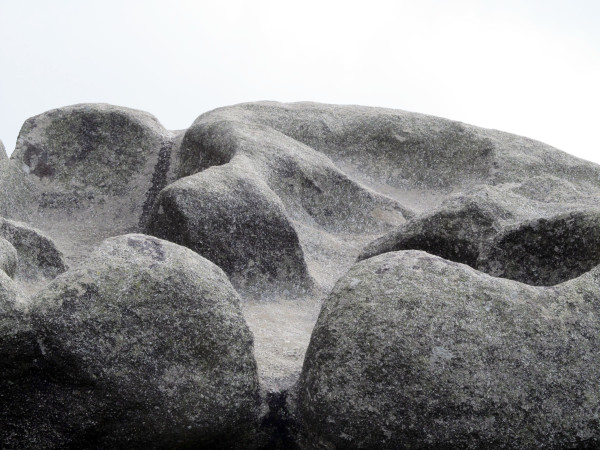 Carn Brea (Cornish: Karn Bre)[1] is a civil parish and hilltop site in Cornwall, United Kingdom.
The earliest Neolithic settlement at Carn Brea was a tor enclosure occupied between around 3700 and 3400 BC. A two acre (0.8 ha) inner enclosure was surrounded by one of eleven acres (4.5 ha). The ramparts consisted of stone walls with an earth bank and ditch. Traces of fourteen platforms on which would have stood Neolithic long houses have been found by archaeologists within its ramparts, along with pottery and flint artefacts.[5] The site was excavated between 1970[6] and 1973[5] by Roger Mercer. A population of 100 to 150 has been suggested. There is evidence that the occupants cleared the surrounding land for farming by burning away the undergrowth and removing stones.

The acid soil obliterated any environmental evidence about this. Nearby outcrops of rock suitable for manufacture as axes would have contributed to the village's economy. Edge grinding stones, blanks and incomplete and finished axes found on the site indicate that the inhabitants were accomplished stoneworkers and traded their products with others. The pottery found on the site appears to have been made from gabbroic clay originating from nearly 20 miles (30 km) to the south in the present day parish of St Keverne. This further suggests a complex economic network in the area.[7]
The 700 flint arrowheads found scattered at the site suggest that Carn Brea may have been attacked at least once.[5] Every timber structure on the site had been burnt, and charcoal was the only organic matter that survived the acid soils. The earthworks themselves may also have been deliberately damaged by an invader.
Source - Wiki - Accessed 15/09/14

I tried to get into Heartlands today, but the site was shut to visitors because there was a do going on (permits only).  I am hoping to go back tomorrow.  I haven't been up to Carn Brea for a while (went to restaurant for my birthday a few years ago - yummy food, but a bit pricey) and I forgot what a convoluted route it was. The road up was a bone-shaker and the walk was a bit ricketty under foot, but as I trod carefully, I didn't land on my face. It was very windy up here - but also very warm. It was nice to get some headspace amongst the butterflies and heather and the scenery was lovely :-) 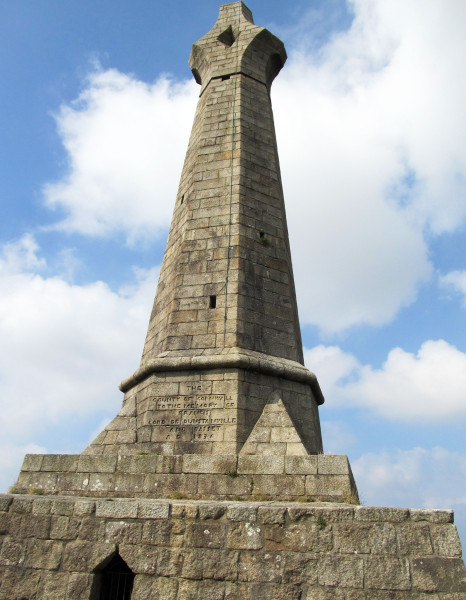 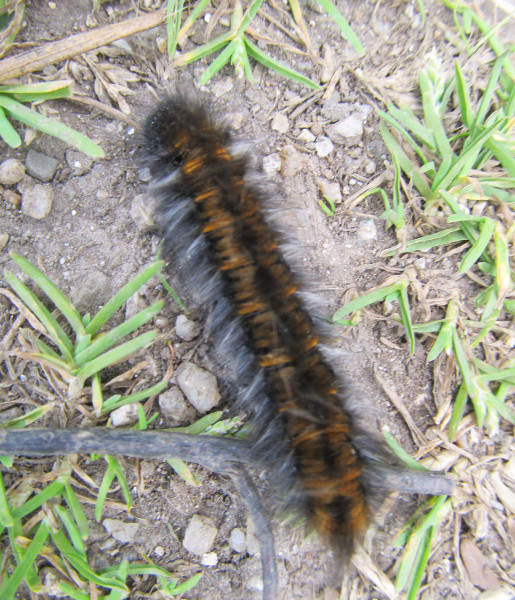