Need to share this as I thought it was a great article.  Thank you Mr P :-) 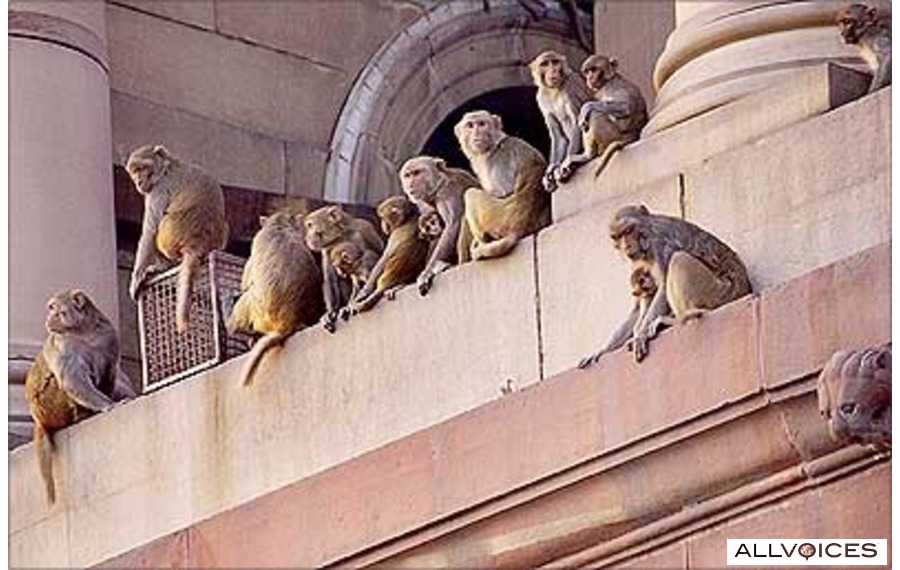 India's new government won an overwhelming mandate in the recent elections, and now it has taken on another parliamentary foe: marauding monkeys. In a capital city where cows roam the streets and elephants plod along in the bus lanes, it's no surprise to find government buildings overrun with monkeys. Hindus believe that monkeys are manifestations of the monkey god, Hanuman, and worshippers come to Raisina Hill every Tuesday handing out bananas. While fuzzy macaques, along with elephants, peacocks, stray dogs and parrots provide a colourful backdrop to Delhi life, they also pose a public health hazard. The number of reported monkey bites is second in India only to dog bites, according to the World Health Organisation, with some attacks proving lethal. Macaques are crafty pickpockets, known to open refrigerators, and brazenly snatch lunch pails from government workers, Atul K. Gupta, of the Wildlife Institute of India, said. "They have learned the tricks of finding food in an urban environment. They belong in forests, but deforestation and human settlement are driving them to become criminals and terrorists.” 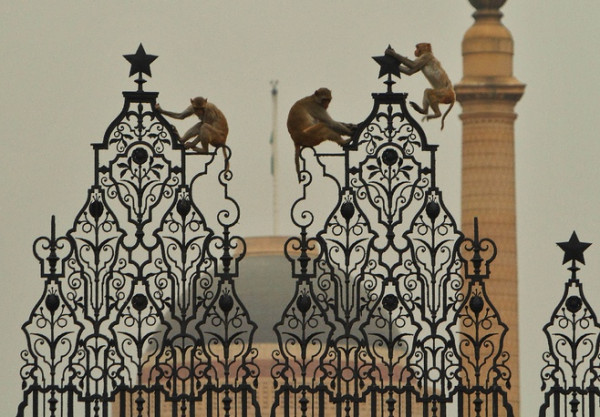 Rhesus monkeys clambering onto the gate of the Presidential Palace:

Last year the monkeys made their presence felt by hanging from window ledges and screeching at reporters arriving for a news conference with visiting U.S. Defense Secretary of State Donald Rumsfeld. There is suspected to be a connection between the monkeys and Mr. Rumsfeld. It is believed that the monkeys are trading Indian state secrets to the Americans. “It's a big problem, especially in the evening," says Defense Ministry spokesman Amitabha Chakrabarti. Monkeys break into offices at night and paw through the files allegedly looking for food, he said. "Those who work late hours have to be careful when it is dark." 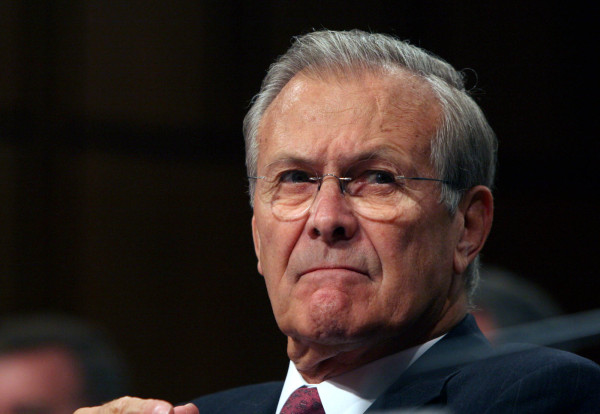 In the latest roundup, a monkey relocation initiative, 400 monkeys have been caught at Raisina Hill in the past year and moved to a holding area for questioning on the outskirts of New Delhi to await trial for espionage. 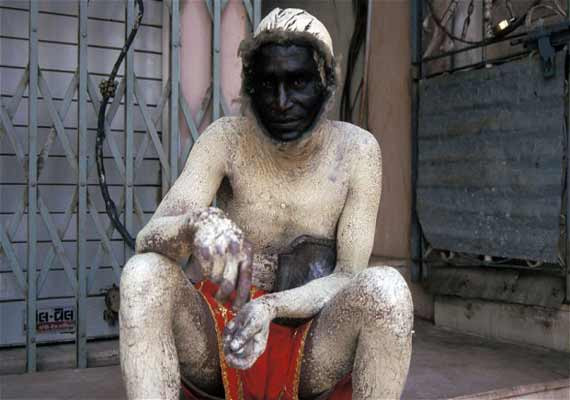 40 men in ape suits to scare monkeys away from Parliament:

India's housing and urban development minister, Venkaiah Naidu, told MPs that 40 professional monkey impersonators would be deployed around government buildings to police the cheeky rhesus macaque monkeys who regularly trespass in the corridors of power, terrorizing senior bureaucrats, stealing files and snatching food. The officials who work there are fed up. They've been bitten, robbed and otherwise tormented by monkeys that ransack files, bring down power lines, screech at visitors and bang on office windows.

Since then, authorities have been flooded with complaints. One internet noticeboard is filled with reports from residents about monkeys slapping schoolchildren and breaking into water tanks. One woman, Rma Chopra, described an incident in which she threw a stone at an approaching monkey while shelling peas on her rooftop, only to have a gang of five threaten her. After barricading herself in a storeroom, she was rescued by police wielding bamboo lathis, or sticks. Harried residents say they have few options apart from using captive langurs, despite the ban. 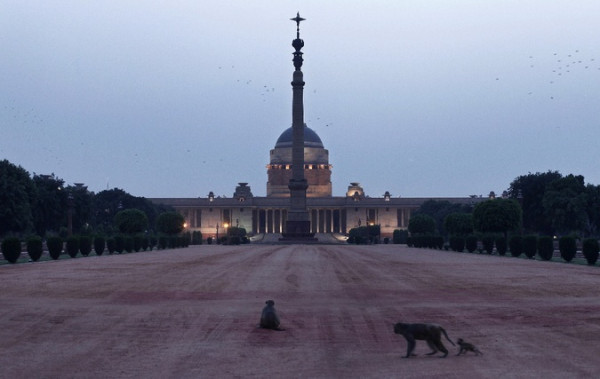 In south Delhi's affluent Kailash Colony neighbourhood, Deep Chand patrols local streets and parks with one of his four langurs to chase away macaques. Residents were fed up with packs of brazen monkeys entering homes, opening fridges and biting people. Few believe hiring langur impersonators will solve the problem, least of all the MP who raised the issue in parliament. "We are wasting money by training humans to scare away monkeys," MP Ambeth Rajan told the Business Standard. "The simians should be caught and released in a jungle." Real langur monkeys were used to chase away macaques around Delhi for decades, until 2012 when India's environment ministry began enforcing a 42-year-old wildlife law that prohibits keeping langurs in captivity.

In Uma Grover's home, one monkey story has become family legend. "A monkey crept down into the courtyard of our house in full daylight," Grover said, recounting an incident from her childhood. "Before anyone noticed, it picked up my cousin who was still an infant and dashed up into a tree." Thankfully Grover's cousin survived her abduction in 1943. After the child's mother fainted, a priest was rushed in to conduct prayers and various solutions, including shooting the monkey, were mooted by family elders. "After an hour, the monkey got bored," Grover said. "It climbed down from the tree in our courtyard and traded my cousin for a stack of chapatis." 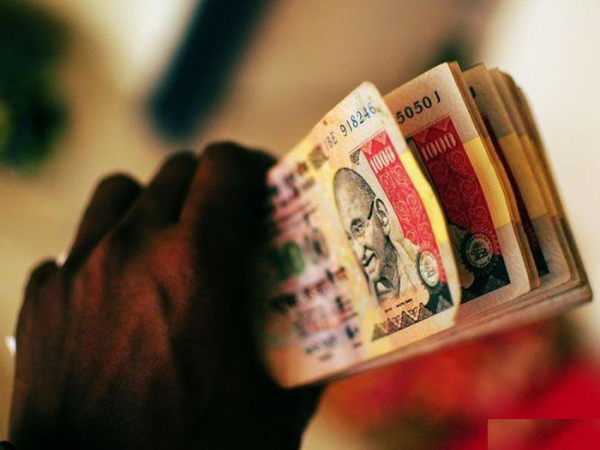 In related stories: The second largest threat to India would be termites.
Termites eat money. India Last year, in one of the branches of the State Bank, termites ate 10 million rupees ($ 222,000).