A Moon Called Peggy and Earth 2.0 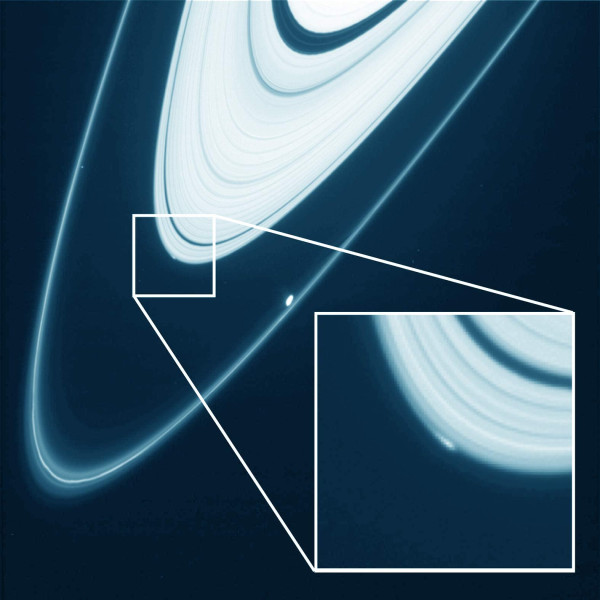 Hot news from the heavens this past week - the Cassini spacecraft has witnessed the birth of a new Saturn offspring.  It is the proud parent of tiny ice moon, named 'Peggy' and is measured as being half a mile across. If it thrives, it will be one of Saturn's 63 known moons, but is at risk of cannoning off its older sisters and turning into a giant lunar slushpuppy. Still, it is an interesting event and the full extent of Peggy's fate will not be known til 2016. 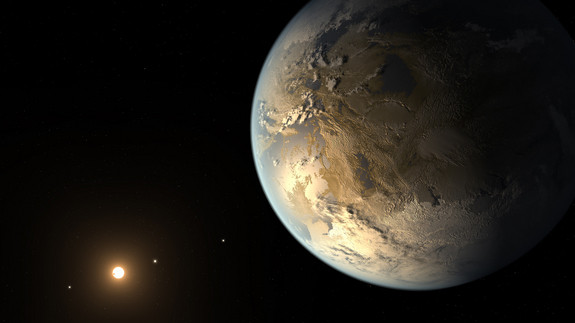 Another piece of starlight news, is that another possible 'Goldilocks' planet has turned up on the radar - the not-so-catchy Kepler 186f (or 'Earth 2.0', as one wag astronomer joked. How we laughed o_O). It is rumoured to be rocky,10% bigger than Earth and has the capacity to hold water, potentially to sustain life.  It doesn't appear that we can visit it anytime soon, because it is 500 light years away, but at least for now it can stay out of human's harms reach quietly in the 'habitable zone.' It is one of five planets circling a cool dwarf star - however, little '2.0' is probably bombarded with too many solar flares and radiation to really make the grade (reminiscent of Nick Cage's film Knowing).

Anyway, success is due to the Kepler Scope, which has been responsible for nearly 1,000 new planet discoveries.