Happiness is a Box of Crayons

I admit that sometimes, the best part of my day at college is not the course itself.  Right by campus, we have a fab store 'The Range', which I think is what 'Woolworths' should have morphed into, instead of becoming bankrupt.  I have managed to locate a lot of art supplies from there, some of which contributed to my Hamlet project this time last year. A few decades ago, whilst in my mid teens, I used chalk pastels to draw some daffodils - which turned out alright, actually.

I have used them since, mostly drawing Raymond Brigg's Father Christmas - Santa dressed in dungarees eating lobster thermidor was a hit, amongst others.  Not sure whether I will draw topical stuff as yet, maybe the tin mine I have been photographing recently.  Have not done any artwork for a long while; think it's time I did.  I am a far better writer than artist, but it's a great way to unwind. 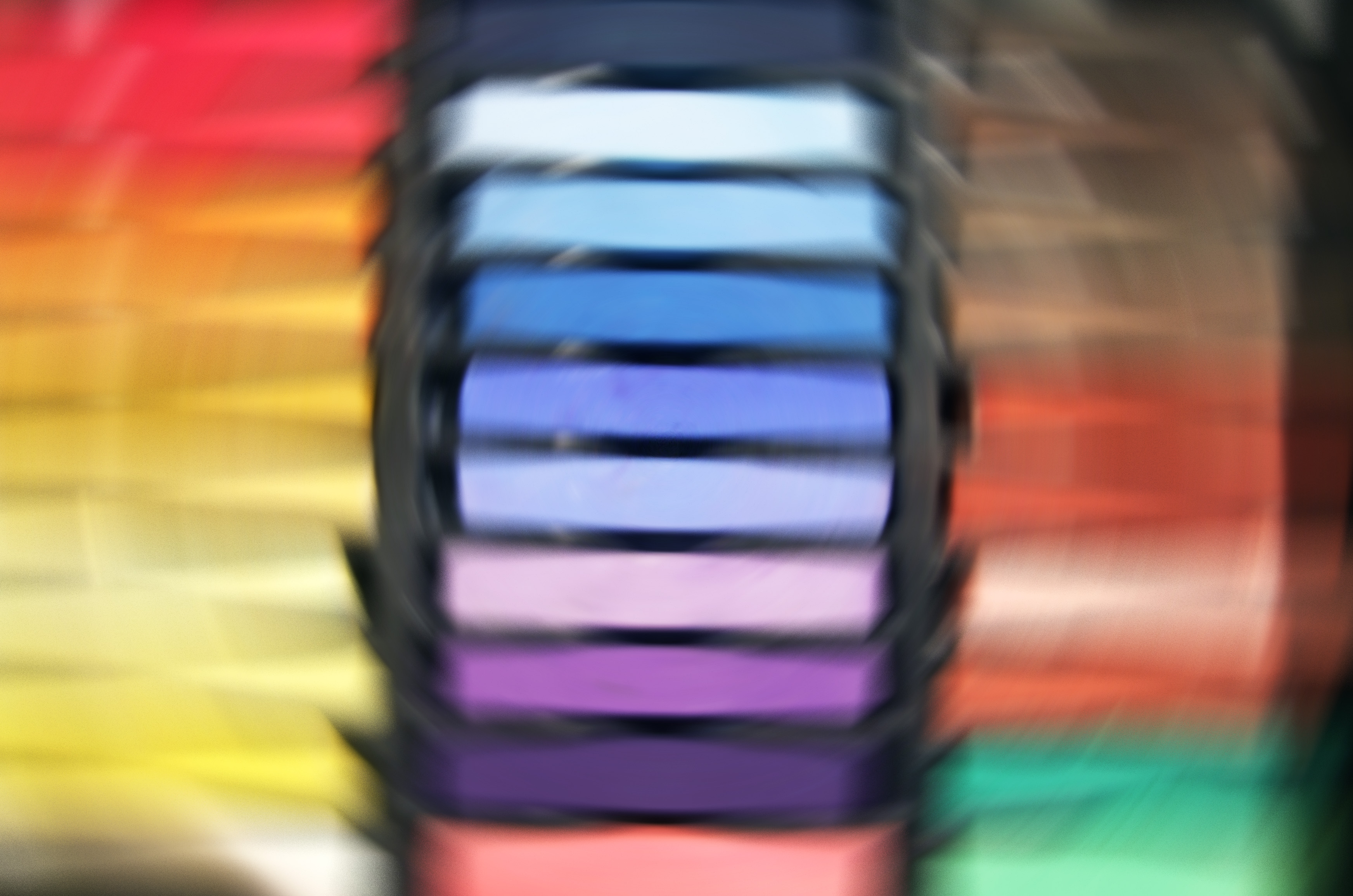 Happiness is a box of crayons - it always has been :-)
Tags: art
Subscribe