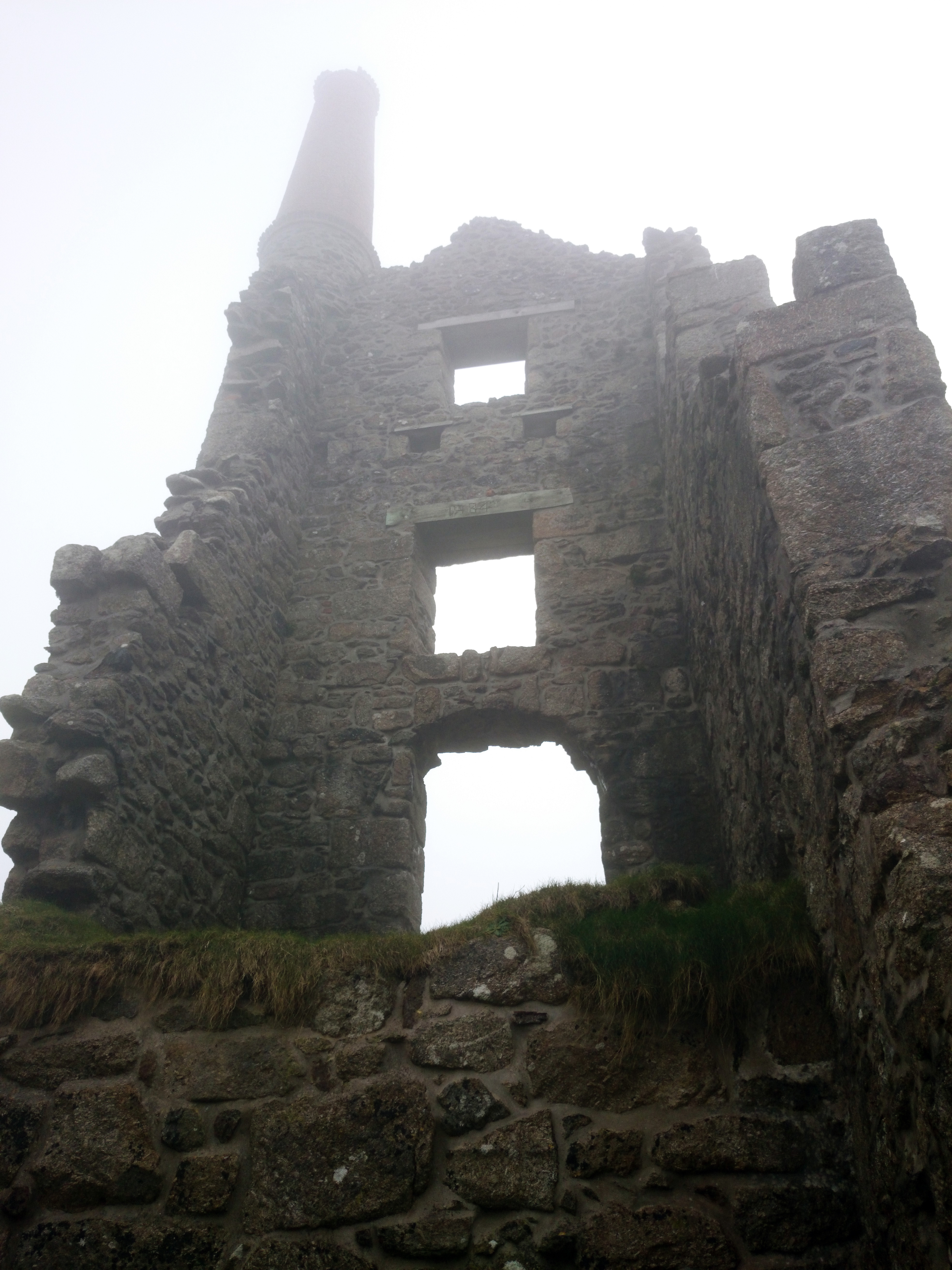 One misty, moisty morning when cloudy was the weather...

Today has been my day off and I have celebrated it, by taking a misty drive with my son around the north cliffs of West Cornwall.  I am always interested to take photos of derelict buildings, especially Cornish Heritage - the Tin Mines from the Industrial Revolution.
This is part of Carn Galver, near Zennor, details are as follows;

Carn Galver Mine. The name Carn Galver means rockpile at the lookout place. There is a small pumping and a whim engine house on the St Just - St Ives coastal road (B3306). The mine was worked until 1878. It was restored twenty ago by the National Trust. This mine was never really productive and suffered from drainage problems.

Gurnard's Head copper mine was operating in the 1830's using a 20 inch wide water wheel. Porthmeor Valley - contains many mining remains, including water wheel pits and circular ore washing sites Carn Galver - near the hamlet of Rosemergy, was part of Morvah and Zennor United. It was a very wet mine, and the pump drew water from 780 feet down, with a second engine used to raise and crush the ore. It stopped working in 1878

1871 it employed seventy miners, with an adit 70 fathoms below the surface and a shaft sunk to 130 fathoms. The ore was crushed by a compound steam engine, fitted with two pneumatic stamps. The mine was pumped out by steam power. 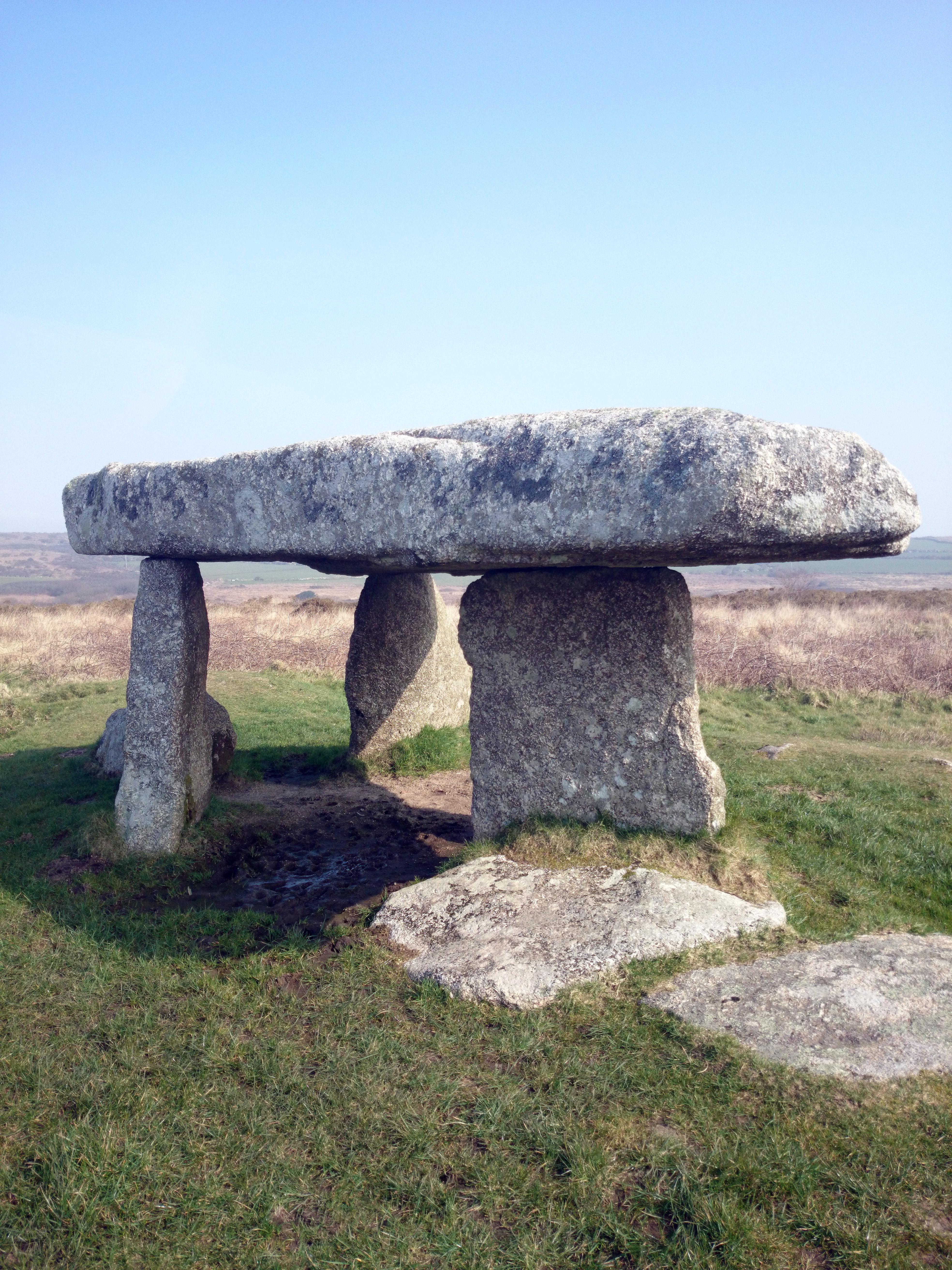