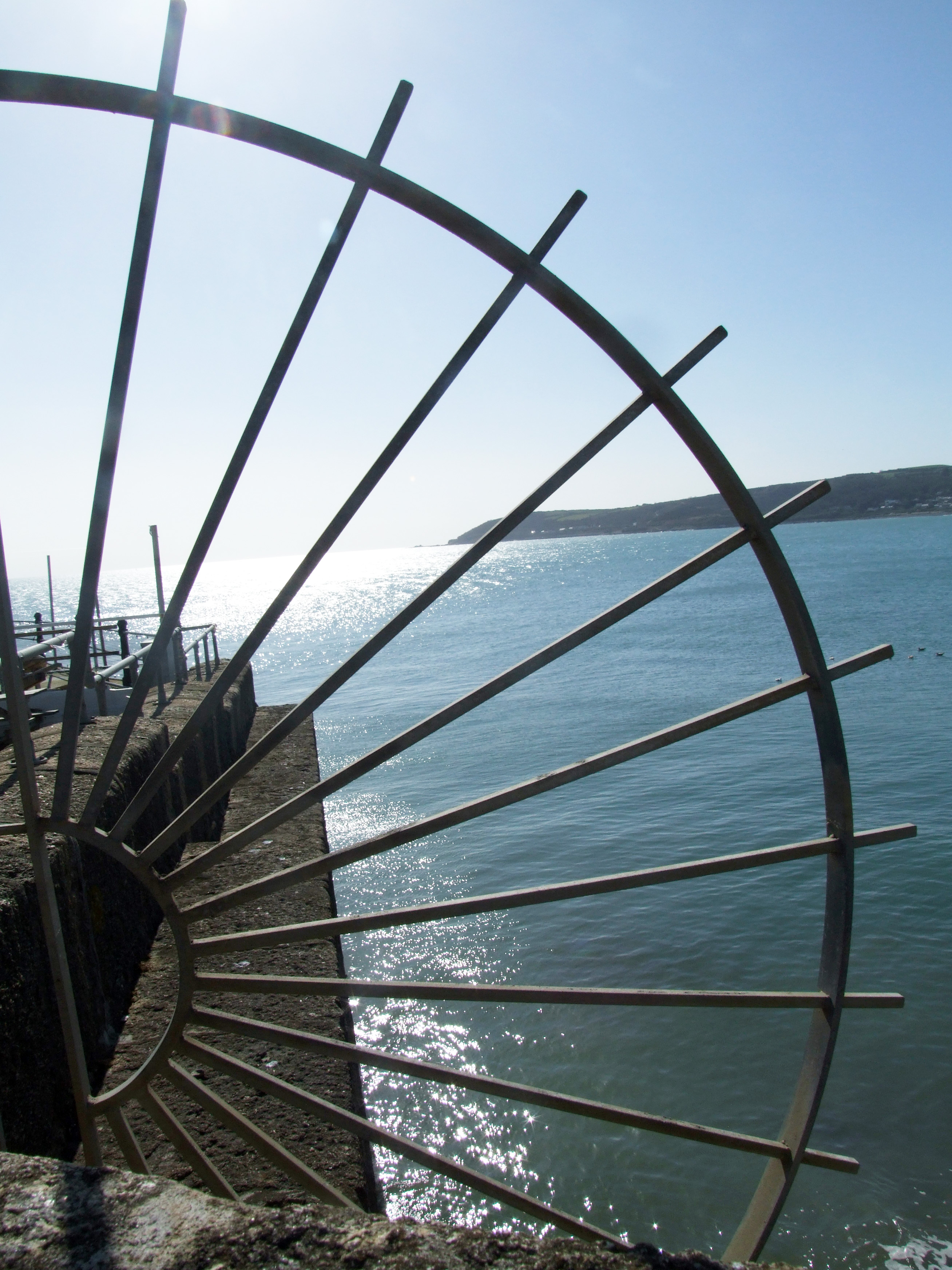 Today I went to Penzance briefly and I took some pix of the Prom (which was well publicised as being absolutely trashed by the storms last month).  It is looking better - they have cleared up/shored up the things that were important.  It remains to be seen as to how much the government will fork out, though.

I have shaved off a mere 300 words, leaving me with 2,615 - I have to lose at least another 400 words, maybe more.  re academic sprinkles - I am a bit low on them. LION doesn't work for me at home, so I have used one English Review quote and will have to plunge into Gilbert and Gubar tomorrow. Tonight will be about really tithing the essay. Also, I have to whistle up a sonnet or two for the forum.  Finding this all a bit tedious to be honest :-/

20:03
Added the sprinkles and it is standing at 2,567.  Thing is - can I lose another 500 or so by nightfall?  Just had a phone call from lecturer, who has asked me to attend a meeting as a student representative. I said that I would, but it will be at the expense of the sonnet/forum.  Request granted - Yay!