Another day, another assignment.  I have to pick a century and select two writers.  I like the Romantic poets, as they were a bit experimental and very 'rock 'n' roll'. Specifically, I want to try Taylor Coleridge's Kubla Khan and a William Blake poem if possible. I have emailed my lecturer to seek guidance as I am a bit shaky on some of this.  I think I need to get some reference books too, so I will be plundering the library someday soon

11:26
Have had an email from my lecturer, who has just pointed out how difficult it would be if I was to compare Kubla Khan to anything of Blake's.  Blake is a social commentator and Kubla Khan is just Samuel Taylor Coleridge whizzed off his tits on opium LMAO - good point (I was thinking about the 'biblical hallucinations' of Coleridge, versus 'the angels in trees' religious visions of Blake, but I think she is probably right - it is an essay too far).

These are my choices:

1) Proceed with Blake and change the assignment title slightly, i.e. 'what were the important aspects of Romantic Literature' as opposed to '17/18/19 century (pick one)'

2) Keep Blake in mind and compare him with Jonathan Swift's satire A Modest Proposal (which will keep everything neatly in the 18th century, as prescribed by the assignment title). 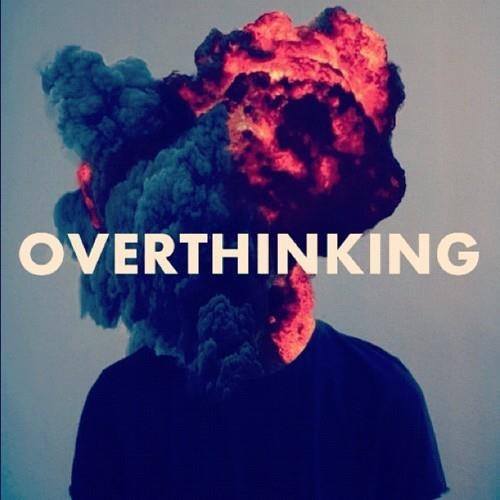 OK - I am going for option 2) - I actually liked the Swift satirical observations about life.  A bit like Blackadder without the trimmings.  It also overlaps from satire to social commentary (back to Blake again).

14:23
It has just occurred to me that I may need to get to the library sooner rather than later.  I am stuck without some lit history books and the ones I have here just won't cover it.  I am going back to my old almer mater tomorrow - I have too much to do today and I am kicking myself that I didn't plunder the vaults earlier.  This essay is gonna be late and will impact upon the other essays.  I have a horrible feeling that they will pile the work up during the hols.  This one will be emailed during the hols, two more are set for half term holiday - but I have a sneaking suspicion they will be dumping the Passage to India assignment on us too - which I don't like at all.
Tags: fda english y1, grindstone files - year 1, intro into literature, jonathan swift, william blake
Subscribe