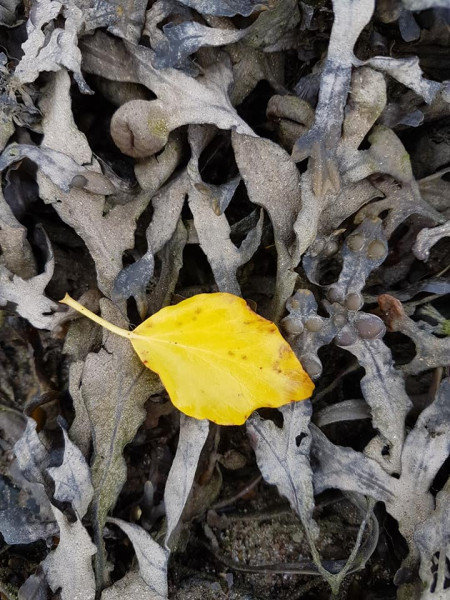 I have been unemployed for 17 days now and there is no sign of life from my next usual job.  I need to move on, so I have applied to Indeed and also started to find recruitment agencies.  Fingers crossed that I have enough transferrable skills somewhere.

Moving on, I have been taking longer strolls recently and have come across the driftwood in the cut below. 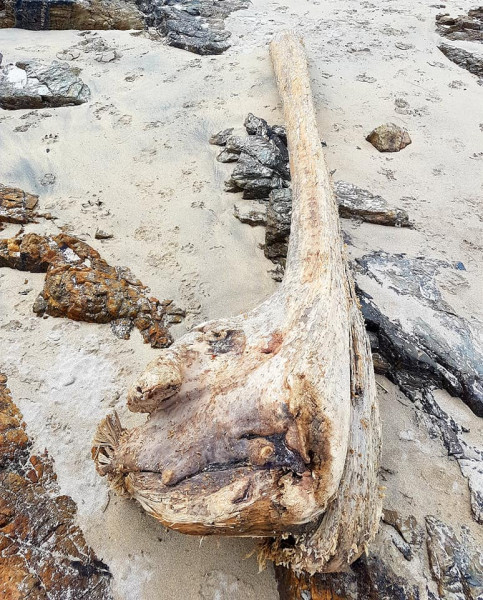 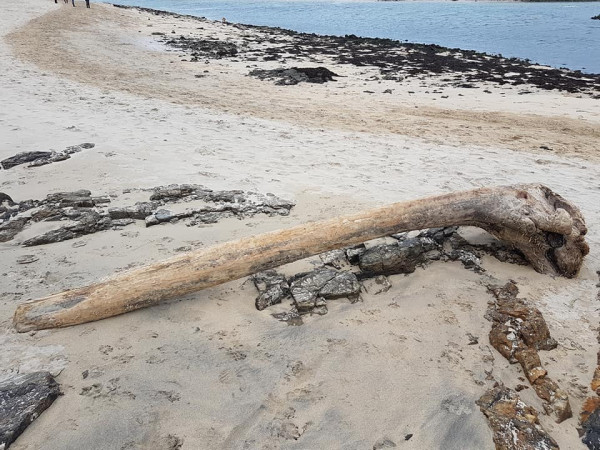 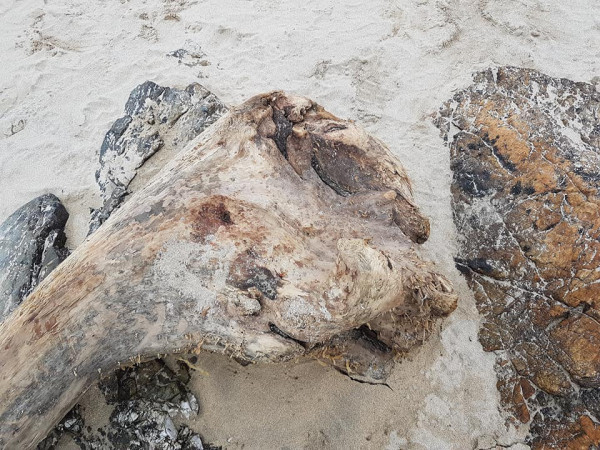 We have palm trees here in Cornwall, because we are in the warmest region of the UK, but they don't grow that well or indeed that hardy.  The tree looked like a bit of planking, until I got closer and saw the bolus at the back.  It is clearly a sizable piece, being about 7ft long and had been in the sea for quite a while.  I guess that it had sheared off and away from it's moorings and because of the storms and the amount of time in the water, it has come a fair way (the Americas/one of the Carribean islands? Who knows?).  It looked like I had come across the remains of a giant chicken leg; or another creature maybe - head looks rather like a recumbent turtle asleep on a bed of sand.

Also, regardless of actual artistic ability, i have tried my hand at painting using unconventional materials.  I found an old and very corroded pound shop weight in the back garden; our house has not been a shop since at least the 1950s and we have found shoe lathes un the backgarden in the fence line area (used to be an old shoe cobbler in the back of the shop and we found the remains of the granite building behind our apple tree).  I was trying to remove the rust and take it back to its base metal.  Four bottles of white vinegar later and we are making headway.  it produces a thick rust liquid, which I use on some old photographic backing boards.  I also use black tea and the affect is quite interesting.  When it dries, it looks like abstract trees in the middle of winter.  i won't be showing these off any time soon, because they aren't THAT good, but it has brought me joy, mostly because each painting is different.  Happy accidents turned into something else.