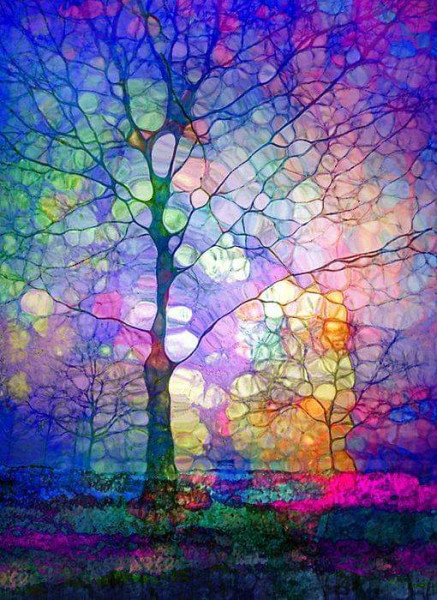 I am aware that l haven't posted in a while, not because I haven't got time- rather l have too much time and I have gone from posting sardonic humour about Covid19 to living in the thick of it. So posting the mildly humorous memes suddenly became incredibly depressing. I have insomnia, borne from fretting too.much and looking at too much internet.

My eldest son although hospitalised, recovered fair quickly. My mother-in-law and brother-in-law (300 miles away in the London epicentre)have had it albeit mild and have seemingly pulled through. My sister however, has been very poorly and has been to hospital twice. She has been ordered to have thorough bed rest. Thing is, this Covid19 bug has been in her system in some form for 8 weeks. Just when she think she is rallying, her temperature goes back up and all of the symptoms return. She has been scrupulous and vigilant in regards to self, family, house and home, so how and why this is a continual problem we simply don't know.

The UK government have been so catastrophic in their dealings with this. They were probably the last European country to be infected, were slow to react even when they saw what was happening to our Mediterranean cousins, then had the most moderate of lockdowns and the most laughable of enforcement actions. Most who did what was required of them and stayed home, others free ranged and became super spreaders.

Pressured by the Chancellor of the Exchequer and the Bank of England (and let's not forget the people who can't bear being walled up with their appalling relatives and are now clamouring to be let out), Boris has opened the floodgates in a bid attempt to save the economy. In my mind, he has been 3 weeks too early and, rather than choose a more careful path such as Northern Ireland, Scotland and Wales, has decided to shove every blue collar worker back to work without having the proposed health and safety adjustments in place.

The truth is, we can't furlough people forever, especially if it is purported to be in excess of ten billion pounds a month. However, the British working public bridle at C of E's leaked remark, that people would become 'too content in staying at home' and will need to be 'weaning off' the dependency of furloughed pay...

Excuse me - we are not 'addicts' laying around waiting for a fix, basically accused of scrounging off of the state. We have effectively had a biohazard unleashed on our environment which wad no fault of our own and are now being criticised for doing exactly what the government wanted us to do.

Let me put it to you this way. We who are not frontline or key workers, have been locked up in our homes, on eight tenths of our pay, trying NOT to get on each other's nerves, guilty that others have their lives on fire, either working flat out and/or literally dying, or like the rest of us, frightened witless for ourselves and other family and friends who have become ill. It's so hard not to struggle; even the most antisocial of us don't like our liberties removed and the markers of our day that bring structure, predictability and meaning erased.

My resident family are ticking on as best as we can, we are thankful that we are in a large cottage, with a sizeable back garden, in a pretty seaside village, in an area that has comparatively low numbers infected. But we ARE infected. Our local potter's got it, so has the youngish doctor in the next road, both of whom have been quite ill. In a county of about half a million, supposedly there's been over 800 admissions, 10% of which had died, it is rumoured thanks to a medical person's slip up of info, that actually there are 14,000 currently infected in the county that they know of, the 800 figure is still from hospital only settings.

All time and structure has shifted somewhat in this house, so has the notion of meaning and identity. The only joy I get is watching mudlarking videoes, arts programmes, and YouTube's Joolz guides taking us on a guided tour of London. Precious escapism. The art programme is Grayson's Arts Club on Channel 4 and it has spurned me on to restore my dolls house and sew face bandanas, in an attempt to safeguard various family members. Plus, I've learnt how to crosshatch shade via Instagram page Isolation Art Club (when I wake up several hours from now, I will edit errors caused by a late night phone and will embed links). So far, l have only drawn ovals amd spheres, but even using humble biro ink, it doesn't look too bad.

I would like to have come back feeling a little more positive, but alas, no. Sorry about that.

Here's a pretty picture of a tree.
Collapse