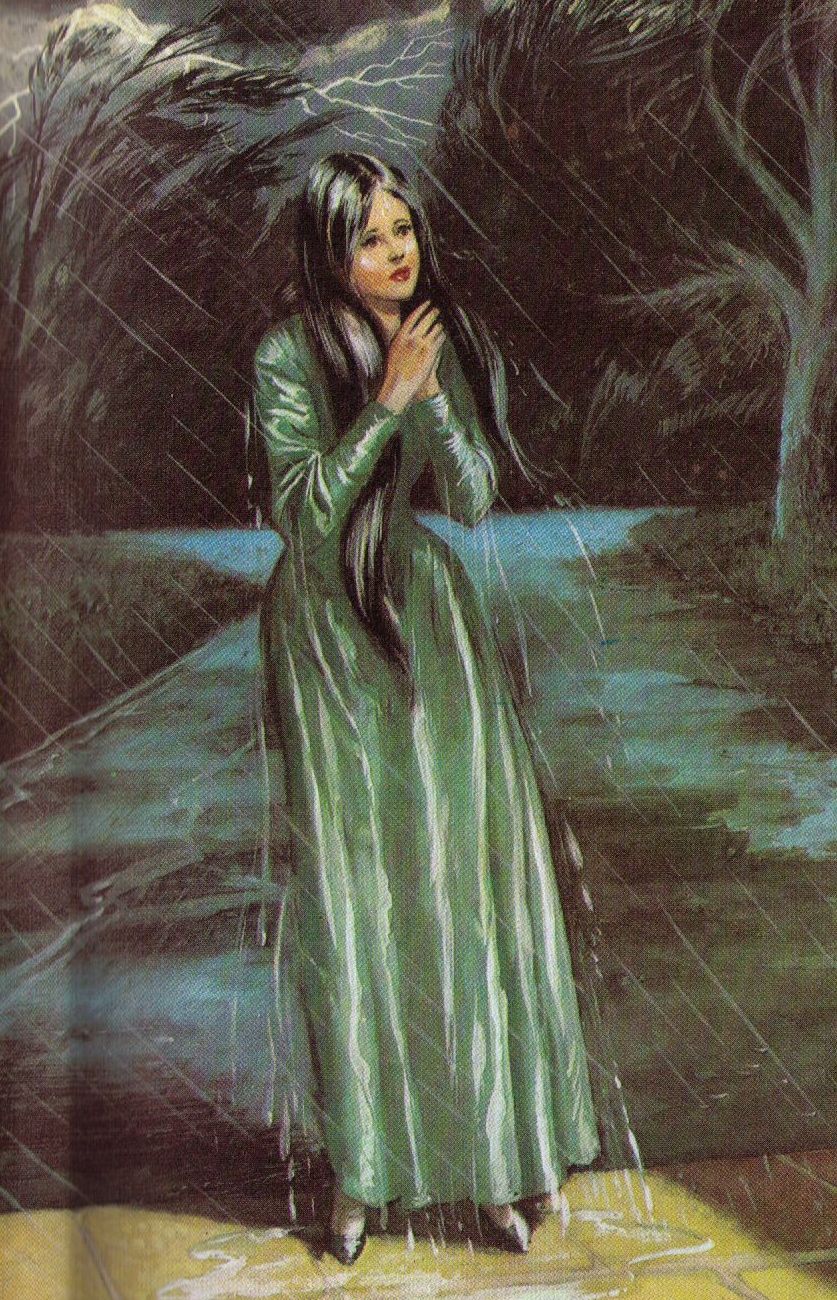 25. What Was Your Favorite Fairy Tale/s Growing Up?
The Ladybird book version of Hans Christian Anderson's  The Princess and the Pea.  I grew up in the seventies and eighties, where the princesses/heroines in the Disney films were always blonde (Sleeping Beauty, Alice in Wonderland) or had short hair (Snow White).  TP&TP was largely overlooked and I really warmed to the brunette depicted in the Ladybird, book, mostly it's because I had the same colouring and hair as the princess, though not that bothered in securing a prince.  I also liked thunderstorms and she was pictured in the book with a cracked sky behind her. 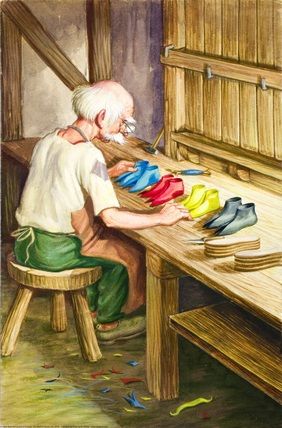 It is joint favourite with the Brothers Grimm tale of The Elves and the Shoemaker. Though I am an inborn klutz with hooves rather than feet, I have always had a thing about quirky, but well-made shoes.  I have had a number of sturdy boots and shoes myself and the diea of shoes magically appearing in a workshop still appeals.

These days, I subscribe to the works of Angela Carter, as detailed in my major dissertation section of my degree a couple of years ago.   Whose afraid of the big bad wolf? Clearly not Little Red Riding Hood :-)
Collapse