24. If You Were Given One Thousand Acres Of Land, What Would You Do With It?
Kneejerk reaction would be get advice about turning into woodland, but maybe I would look into getting an eco community going.  I suspect it would need more than just land to do this and would need to have quite a lot of support and informed advice.  At the top of our village (as mentioned many times, it is on the outskirts of a big seaside town), farmland has been sold to a building developer, which in turn has constructed so-called 'affordable homes', but in reality is nothing more that an enclave of emmet pens for holiday makers (got your second home portfolio going? Oh good, just go to double you dot bite me.).  There is a bit of an old hippy in me that subscribes to the old style Findhorn, rather than a new style Findhorn which now seems to be scarred with human habitation and other projects of modern-day sustainability.  Possibly, it's a commune life (without any associated dodginess) that I would seek, but I am a irritable and not-particularly-lovable introvert, so I gues that may not turn out too well.  Behind the face of a crabby realist is a crushed optimist.  Go me.

Funny, it wasn't until I answered some of the 30 questions, that I have had such an eco rant about things.  I am miles away from being a person who is living a right-on eco lifestyle, so I am the biggest hypocrite.  However, I have been frustrated about our current ecological demise for a long time. 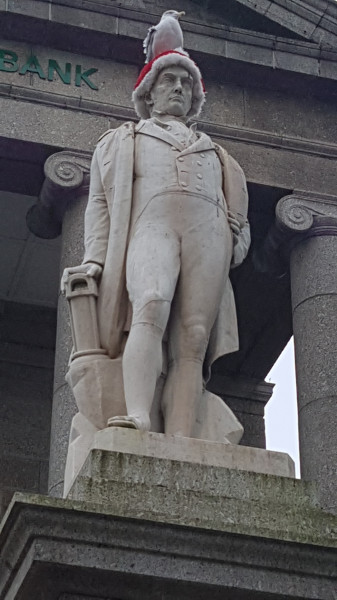