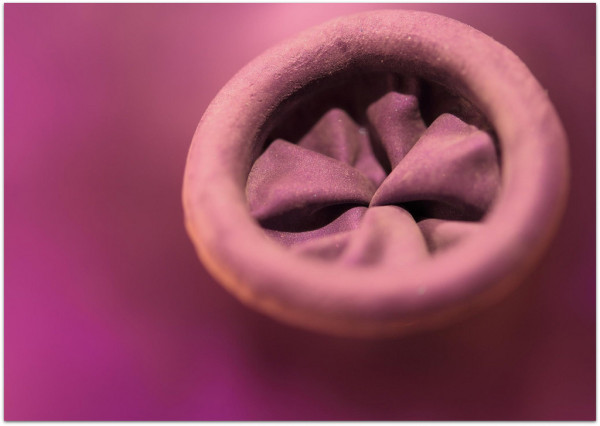 I am incensed as every time I use the phone at work, the overseer boss (who is looking at me through his cctv, wants to know why. I do not play games on my phone, or go on the net - I am literally texring/phoning my bosses in regards to deliveries,location of stock etc. I was criticised over that.

My job at the other site is usually far easier going, as there is less foot traffic. When I took on the job, I was told there was not much to be done, basically keep an eye on the shelves, take care of the money, do a perfunctory tidy up - then cash up, lock up, go home. My immediate boss said I could even have a look through the magazines if I wanted to. Uber boss scrutinising me through his AnusCam, sends my other boss (not the one who says I can read mags if I wanted) over to tell me off for reading between customers.

He is like that, she said. He's a nice guy, really, she said, but he likes people to be seen to be doing something. There is always something to be done, he says. Really. Just how much more tidying of stock/rearranging of shelves, dusting, sweeping etc can one person do when you've already done it - twice. You can't even be seen to be bored on cam.

I have one fucking day off a week and I was doing this as a favour to my immediate bosses (I was being paid, I was just bridging the gap so they didn't have to train anyone at this late stage). I am just counting down the days now. I have 17 days left of peak period, 5 of which will be the afternoon sessions at this other shop. Then my hours will be reduced until there is practically nothing left.

This overseer obviously has people above him that bend his ear, but this guy is positively tyrannical, a class A(rsehole). My job has been OK until peak and even then, the immediate bosses have been lovely. This guy makes a fraught but doable job more difficult than it needs to be. 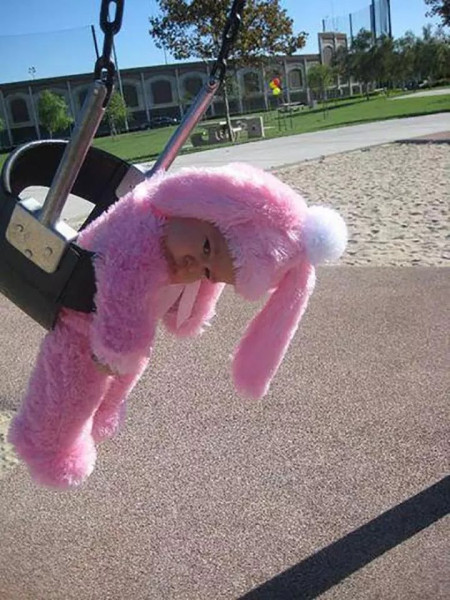 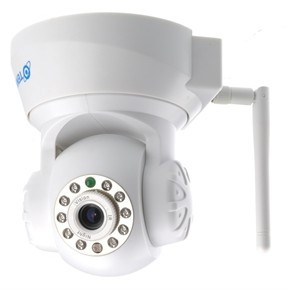 I work at two holiday camps. My prime job keeps me going without stopping, in the six hours I am there, I don't get a break. My secondary job (same company) is a smaller job at a smaller camp. There is almost nothing to do other than keep an eye on the stock, serve customers, clean up and cash up. I have two separate bosses of the shops. The boss in the smaller shop said, 'there's not much to do bar babysit it - you can read the newspaper or magazines if you like.'

I should have known differently.

The boss who is above the two shop boss (their boss, if you like) has a surveillance cam in every shore in the south west- NOT to scrutinise the shop floor, or check for shoplifters, but actually trained on YOU, the cashier, to make sure that you are not dipping in the till/questioning shoppers for ID/doing your job. Anything out of line (he can scan the shop to see if there are any gaps in the shelving), he can and will phone to complain. So, rather than phone me, he actually sent a boss from one shop to another to tell me to stop reading the papers. I was shocked - he knew that I sort out customers, rotate stock, clear up etc. and have a professional face for the customers, I would never read in front of them. This is only in snippets and between customers. I also thought it was OK because the boss of the smaller shop had said it was OK. I felt humiliated, but if I say what my boss had said about it being OK to read, I will drop her in it and I am not a snitch. I took on this part of the job as a favour, so they didn't have to recruit someone else. I needed the money, but truly regret this now.

His motto is 'if you haven't got anything to do - find something to do.' He needs to see that you are doing something, anything. 'Like what?' I said, 'take a look around you - I've done it all. He's seen me do it all. Cleaning shelves/mopping floors etc. There IS nothing left.' She said, 'I know.' I am now a nervous wreck, as I have to make a job out of essentially nothing. It also appears that he doesn't want us to call our immediate bosses if you need to query anything. That basically if we are all doing our job properly, then we don't need to ask for help. He frowns on people sitting down at all, so I go into the stockroom so I'm not always being gawked at and being judged. Not even allowed to look bored/mutinous when the customers are not there.

I am so churned up about this. I have had tummy cramp and felt sick all day, while his all-seeing eye is locked onto you. I don't think I can take this much longer.
Collapse