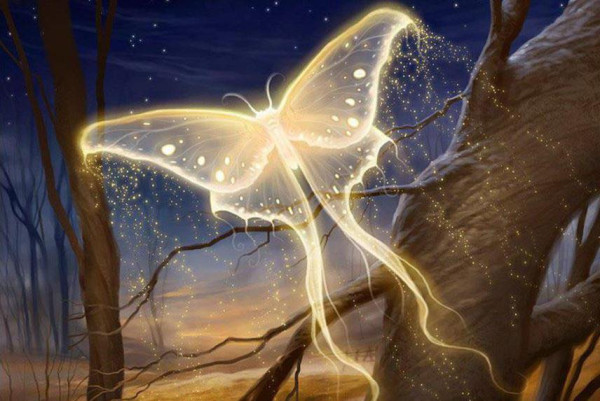 This time of year, I usually move from my summer job into my autumn one.   The current Covid situation has changed all that.  Theoretically, the Hen House (nickname for photolab) should be gearing up for its autumn foray, instead it's has been remarkably quiet on the 'responding-to-your-letter' front; in fact there isn't a job advertised at all on their site and when you bear in mind they usually taken on an extra 70+ staff, to start in October, this is a tad worrying.  Theoretically, the camp has said I can stay if there are not any jobs for me because (hooray for them) they are open until after Xmas.   I thought it was going to be 'Game On' in regards to autumn and the season for stuffing envelopes, but instead we have had a significant rise in Covid numbers and now the Rule of Six has come into play (tbh it sounds like some dodgy soundbite that Cummings has come up with, but apparently not). with threats of closures and curfews if rules aren't abided by.  There are new buzzwords on the agenda, such as Operation Moonshot which sounds like a tabloid coup of finding an old photo of Boris with his pants down at Bullingdon.  Instead it is a 'stab in the dark', or 'spit test'; in this current climate, I can understand why these phrases might be inappropriate.

Interesting how the Whitty/Johnson/Vallance body language has changed.  It's like none of them want to be in the same room as each other, or rather, the same room as Boris.  BoJo is looking less Tiggerish and more hangdog, because he KNOWS what's coming.  Of course you did - to save the economy, you urged people to go on holiday and come back to work in the office.  Basically, you said  'Go mingle - Pret A Manger is in trouble', then feign wonder why the virus is rising exponentially.  And my financial life hangs in the balance - quit for a job that probably won't materialise, because you detest the one you are in so much, or stay put and try to get to Xmas, knowing that the government is likely to shut it down because hospitality brings the bigger risks.  That's even before we even get to smell the crisp autumn air.

I've stopped crossing off the number of days left, because I might not be leaving.  The job market has so few jobs, it would be fiscal suicide for the family if I give up this hell hole job.

Here's a pretty picture - if I believe I'm an astral butterfly, maybe I could wing myself away somewhere without this cycle of dread that follows me.