I think I would go for the Ornamental Hermit or Town Crier - I suppose it is introversion and extraversion in its fullest extent. 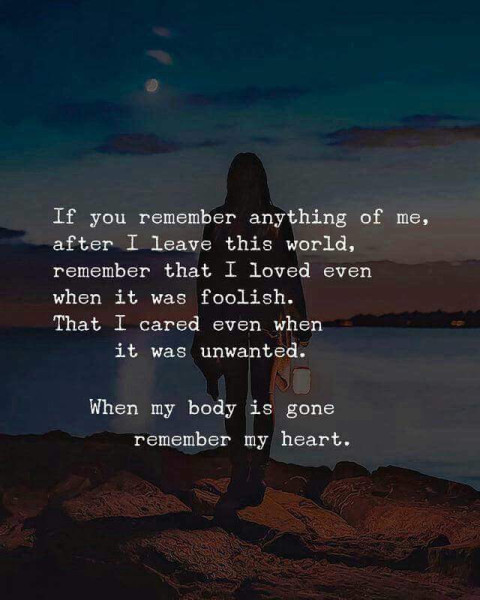 Earlier this month, I mentioned that I had lost one of my closest friends due to an accident sustained within the hospital she had been admitted to for a totally different matter. The shock is still palpable - three weeks ago, we were on the phone discussing an evening I had out and how we reminisced about times past. Three weeks later, us - her bewildered friends - are discussing how we deal with her flat, possessions and ashes - how can this be so?

I cried on the first day and since then, I am veering from bearing up to tearing up, but somehow managing to pull myself back from the brink of howling. I have limited time as I am on split shifts, plus the whole kit and caboodle is turning into a nightmare.

Because of the nature of her death, there is to be an inquest, another friend is stumping up the cash for her funeral as having the state pay would be difficult (mass paperwork and grilling from the government prod noses abound), the flat looks like Jakie has been taking lessons from Mega Hoarders. Three of her other friends have taken two weeks to try to sort it, with the landlord on their back. They have barely made a dent in it.

Thing is, I was feeling really unhappy with how the conversation was turning. People trying to be pleasant on the face of it, seemingly remembering Jakie fondly and wanting to maintain her dignity, but their initial shock and bewilderment soon gave way to a general consensus of resentment. Then, there is the matter of her blood relatives of whom Jakie has emphatically banned from having any involvement. The whole bloody thing is a mess and I have been the go between for the executer and her brother;the former wanting to wash his hands of it, the latter on the war path at the local hospital, as to why the nurses left his sister unattended while she was in a clearly weakened state.

Her friends aren't necessarily my friends and increasingly I feel shut out of a lot of the planning in any case. All I can think of is how I want to remember my friend, not as a victim, or as someone whose friends are starting to become cross with the burden of her body and meagre estate. I want to remember her as being a good soul with a kind heart and a passion for saving animals. She had a dark, dry sense of humour with a good turn of phrase. We were each others cheerleaders, my fellow avid Discworld fan - I could see her playing Dotsie to my Sadie, the Agony Aunts of Ankh Morpork who could do dreadful things with a heavy purse or the pointy end of a parrot-handled umbrella.

Put it one way, this is not the time to reread 'The Shepherd's Crown'- those who are Discworld fans will know that this was Pratchett's last book. It was about a main protagonist's passing, her colleagues arguing and the lesson of grieving and letting go. Maybe at a later date, when the whole bloody affair affair is over.
Collapse