I am not sure, but I suspect he'll be using gum and a paper clip. 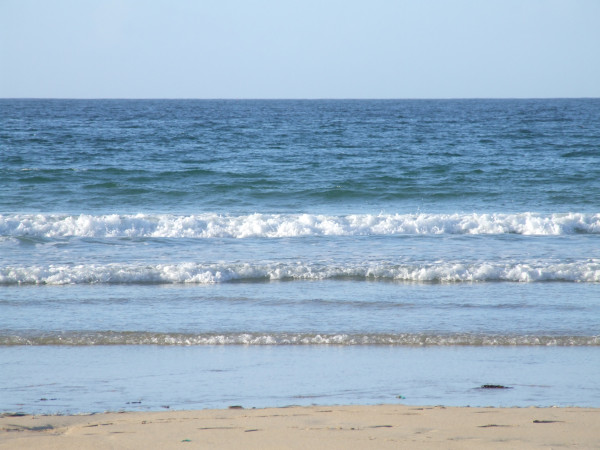 I bought this single 33 years ago.  It saw Duran Duran members hive off into The Power Station and Arcadia respectively.  Back then, I was deeply admiring the arthouse look of the video and the transition from Le Bon's pouting blonde into a faux Byronic phase - albeit fleeting.  I was like "Whoa - steady on Simon! I was just getting over you dressed in leather and tied to a windmill."  Now, I do have a bit of a smirk at how it has dated a bit; check out Nick Rhodes' mile high mullet, the overuse of lips and shoulders and what is up with the triangular eyebrow effect? Bizarre.  Still, I have a soft spot for them and a little sad that they didn't pursue this project past the first album.  A a guess, they probably would have tanked.  I suppose ithe video kind of reminds me of The Chauffeur, though the latter relies far more on voyeurism and a lot of supermodels with not a lot on.
Collapse