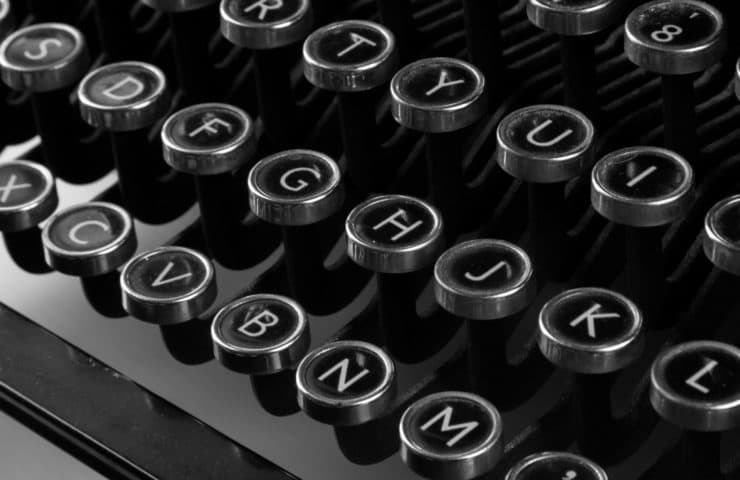 1. What’s the nicest thing someone has ever said about your writing?
Some guy said it was 'evocative'.  Another private messaged me and told me to 'write the book.'

2. Do you listen to music when you write or does music inspire you? If so, which band or genre of music does it for you?
When I wrote my modern day version of Coppelia, I listened to Bjork's Vespertine. In my last year writing creative stuff for uni, I was heavily into a band called Neroche.

3. Do you write oneshots, multi-chapter fics or huuuuuge epics?
It's usually 2,000 words - anything more seems too much of a commitment to one subject.

5. Do you write drabbles? If so, what do you normally write them about?
Again, when I was at uni - I don't think any of them lasted the cut.

7. First person or third person - what do you write in and why?
Third person, because it feels less personal and more detached.  I tend to get into a Mary Sue loop otherwise.

8. Do you use established canon characters or do you create OCs?
Both

9. What is you greatest strength as a writer?
I painfully pare back.so if I need to be more florid in areas, then I don't overdo it.
Collapse