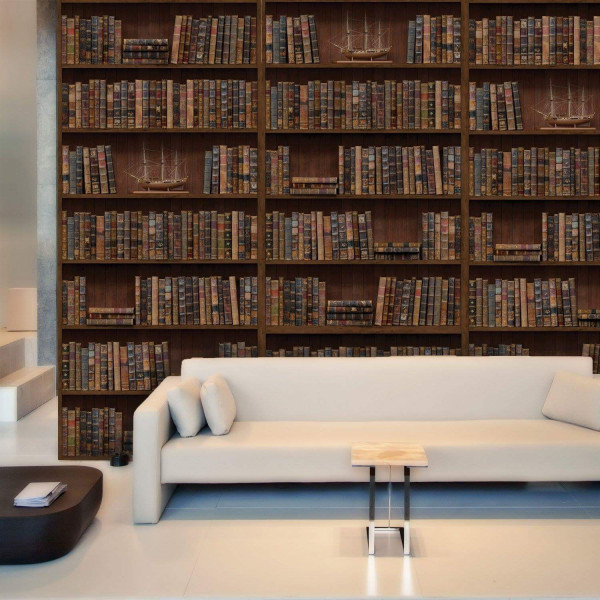 It is a little after 03:10 in the morning here and I am wide awake. Haven't had a sleepless night for a fair while. I put it down to the fact that I usually drink herbal tea and instead, I drank coffee at six this evening. I also didn't properly knuckle down to work until about five o'clock, which hasn't helped. I was as distractable as a kitten, looking for anything to take me away from what I was meant to be doing.

I have been thinking about my degree and how it has changed me. A lot has happened in five years, that's for sure. This time half a decade ago, I was recovering from a hysterectomy and considering my first really small steps back to education. Fast forward to today and I am near to its completion. It's both exhilarating and scary. I actually don't know what comes after this. In a world with even more uncertainty in it, what is in store for the mature graduate? I am also aware that I have been out of the loop for so long, I don't know quite how I will adjust being back in sync with friends and loved ones. I was bit of an introvert to start off with - the degree gave me carte blanche to be an absolute hermit. And I think that it suited me for a while. I can work within a team, but thrive when I am off doing my own thing. I never considered it to be a chore, I never considered it to be a problem. Until now.

Maybe not lonely. Isolated. Yes, that's it. Cut off - from feelings, from people. I have the need to reconnect and/or forge new connections. I never really had the chance much when I was at university. We were all doing different things and were at different stages. It is difficult to forge friendships with anyone, especially with like-minded people, when you have to run in another direction and catch a train. I feel at odds with myself - I know there is going to be a fearful amount of work ahead of me and after I break through that barrier, I know that there will be someone to catch me. Then will come the anticlimax, the 'wait' for the results and the heart-stopping news - have or have I not got the result I want? Then renegotiation of the job market with the newly-minted BA. Could be exciting times that lay ahead. Could be...a huge crash back down to the reality of Pasty Land, where stable jobs are few, the market cutthroat and the wages piss poor in comparison to most of the country.

Please forgive me if I whine about 'da big scawy world out dere', but I don't see it being particularly more accommodating than when I left it to bury my head in books half a decade ago. Perhaps it's because I feel safe where I am, away from sadistic bosses with unreal deadlines, expanding my mind with study. Maybe that is why I sought the MA. I certainly don't now because of the time and travel pressure,but I do wistfully look at post graduate prospectuses on Open University, thinking 'Could I?'

It is these things that keep one awake at night. That and coffee. Burning my eyes out with a small android screen, system churning with unspent adrenaline.