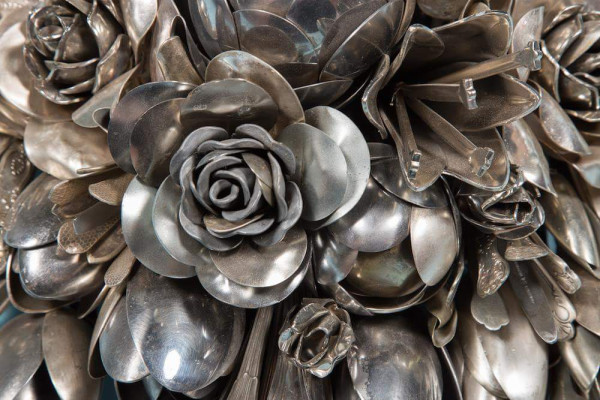 Well, I am wide awake again - trying NOT to alternate between freezing and burning up. A overly bright moon and cold weather doesn't help, nor does the sound of Hubby's ripping nasal passages (will check to see if if they are lined with velcro at some point). Listening to music late doesn't help either.

Plus side is, I have been able to write some notes down via the virtual post-it app on my phone. It is not for my second chapter; rather, I think it will form part of my conclusion at the end of all three chapters. So, my missing hours of sleep aren't all in vain. Funny how things can be deducted via the twilight of the Android. Here's a thought: Do Androids Stream Eclectic Leap?  Cue Blade Runner.

After very little sleep, I am back at the coalface (well, the desk) and am about to work really hard - my play off is to watch the Terry Pratchett: Back in Black biopic.  I am still looking forward to it, but I didn't realise that his closest family and friends will be playing themselves i.e. his daughter, Rhianna, Neil Gaiman, Paul Kidby and favourite reader Stephen Briggs etc.  This might be harder to watch than I had thought.

Posted from changling67 at Dreamwidth 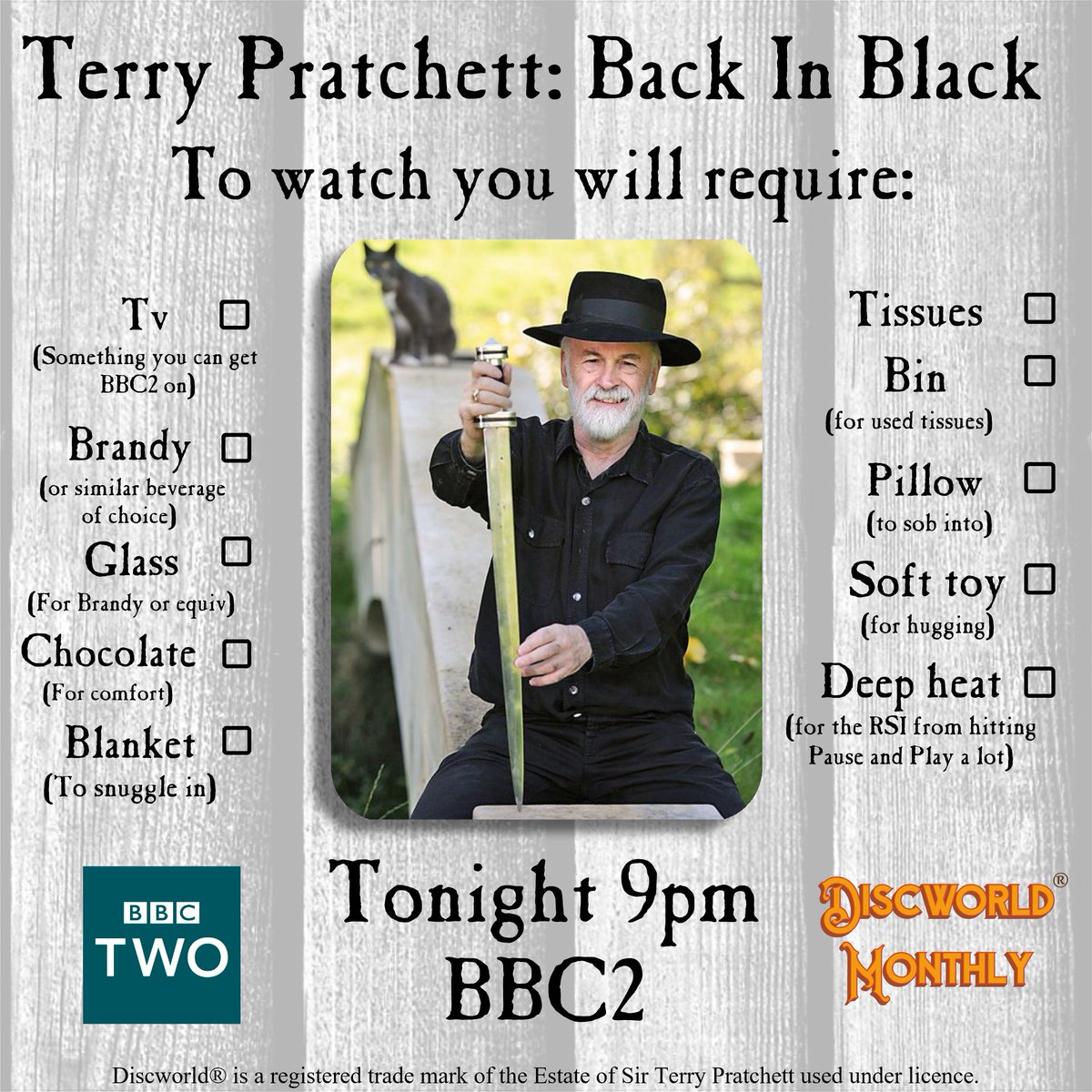 I couldn't help it - tears were shed and that is something I very rarely do,over someone I had never met on the box. I thought I managed particularly well, until Neil Gaiman broke down, as so did I - even more so seeing TP's daughter, Rhianna being stoically brave. I had no such composure - like many die-hard fans across the land (I suspect), I cried big, blubbery baby tears. Probably more so than when I heard he had passed away nearly two years ago. Since then, I have acquired an Audible account, enabling me to download many of his books, so I can listen to them on my Kindle before I go to sleep. It has enhanced my understanding of his work and because of this, I think feel the loss even more keenly.

I first read TP's work as a young adult. He made me laugh and continued to do so, even during dark times when there wasn't a lot to laugh about. His Discworld is one that was 'very much like our own' (Hogfather). Yet, somehow it felt safer, It was a place to escape and I think some young adults and kids need that safe place.