I am not in the best of moods, as I slept very little last night and had an early start.  Yesterday, I have kinda done the preface, but had started late and had constant interruptions (what is it with family? The very minute you sit at a keyboard, they suddenly want you to be the centre of their world.  P1 not so much and P2 sporadically, but Hubby? It's like my office should be fitted with a revolving door).
Unlike the GIF, the weather outside has gone from nasty to positively golden again - albeit a bit cold.  An excellent time to sit at the computer, trying to fend the cats off.
( Collapse )

Anyway, enough with the kitty pix, off to write myself a chapter.

20:28
I have rewritten the preface (which will be rewritten again and again before the final day on May 3rd), but for now, I will leave it until I have gutted out and substantially filled in chapter 1.  So far- 1,304 on the preface (at some point needs to be pared back to 1,000) and 2,615 for the chapter (which gives me a little under 900 words to expand and sprinkle academic argument).  I have had to chuck Bingley and Dylan out as there was an almighty cat fight - first one I have seen amongst those two.  All over who has possession over the cushion versus who has the spot in front of the fire.  Both shoved in the garden to cool off. 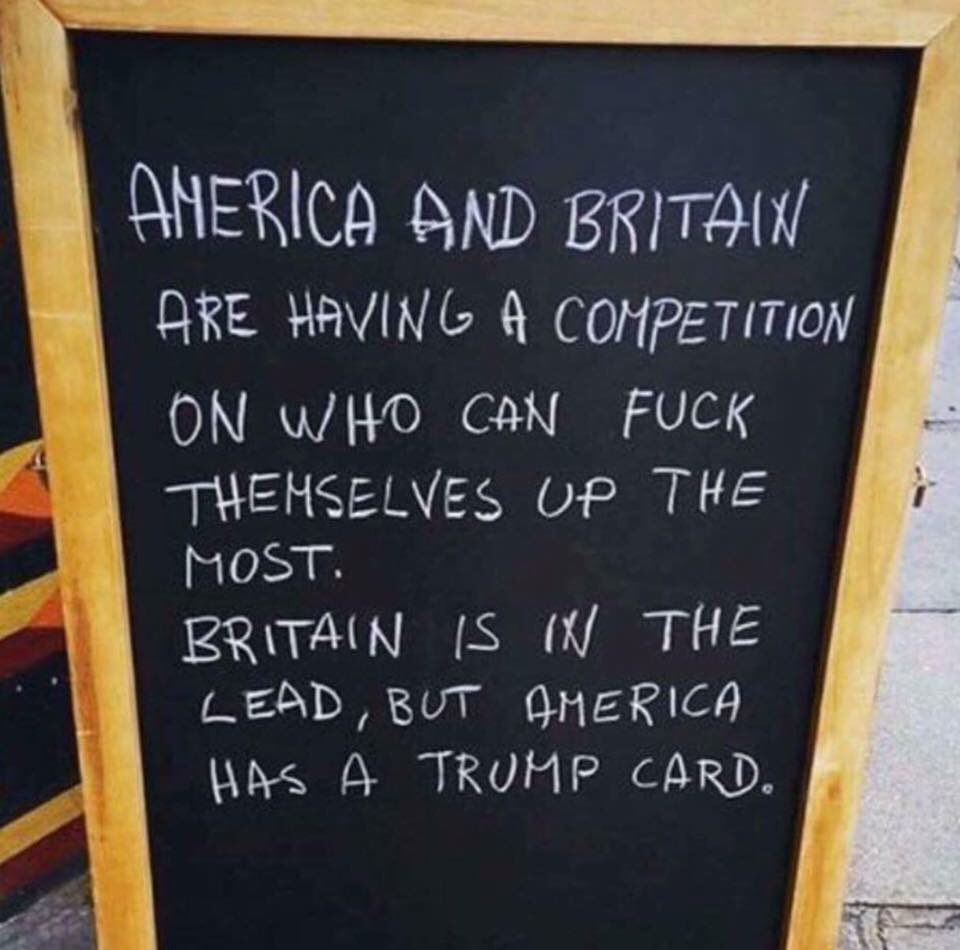