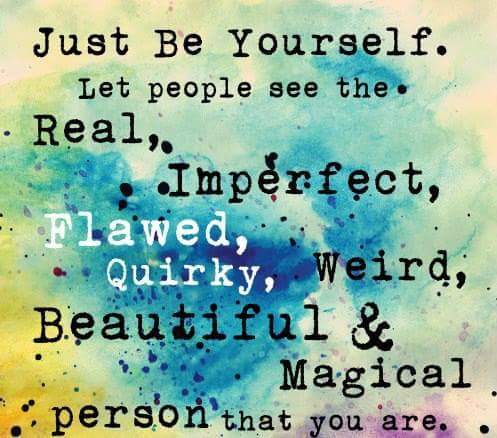 The forum has exploded with angry third years, who are seriously pissed at having to totally relearn how to write an essay, from scratch. As quote 'they have a new way of marking things now'. Let me tell you, this is a shit time to switch tactics on your marking strategem. Last module of the last year. This does not bode well for Thursdays hand in.

I've checked my email and am relieved that albeit lower than last years grade, it is still a just-about-ok grade. TBH, it really doesn't matter what others get, just as long as you tick on ok. This time last year, I would've baulked at the marks - but seeing the year I have just had, I amazed that I am still going, still stoically chipping away. Whilst still having a compromised digestive system etc. Stuck on Dante's Ninth Train Hell, which just HAS to be the 10:55 to Plymouth, in the freezing cold. Hanging around forever, terrible food, extreme fatigue. Sometimes I just need a medal for fricken' showing up! For I would prefer to finish this sucker in 14 months time and accomplished the full 360, rather than get stuck at the FdA level.

The degree might be grubby, dog-eared even, but at least it will be mine - that I have earnt it off my own back and have finally reclaimed what I was cheated out of all those years ago.

Sometimes, you have to settle for the outcome. Trip was impossible, but the destination is still the same.

Another essay to complete by tomorrow - ho hum.