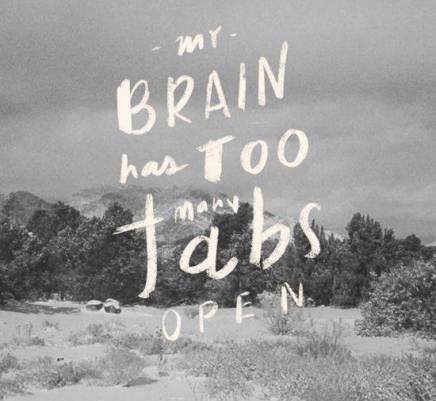 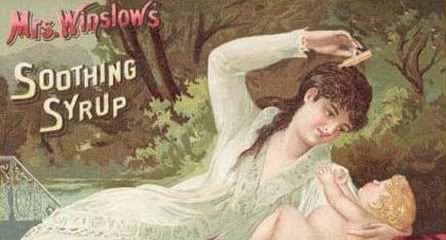 I have abandoned using just Samuel Taylor Coleridge and I am concentrating on Opium and the Romantics.  The further I go into drug use in the Victorian age, the more horrifying it gets.  Drugs trades with the east opened up a gamut of social problems, with almost unresticted amount of opium and its derivatives used as recreational as well as prescriptive use.  Prominent writers such as Dickens, Conan Doyle and Robert Louis Stevenson, as so did the poets from the Romantic era - Coleridge, Keats and Shelley.  This is all going into the PP.

Some of the presciptive adverts like Mrs Winslow's Soothing Syrup were pretty pokey old stuff.  It may have soothed the infants, but it could also phase them out of existance.

18:01
Thankfully, it is all done now and mailed to Moodle.  Interesting stuff - Coleridge's usage was well known, less so Keats and Shelley.  Is it any wonder that some of them had become a bit lala on laudanum, since it had been present in their medication during childhood and beyond?
Collapse