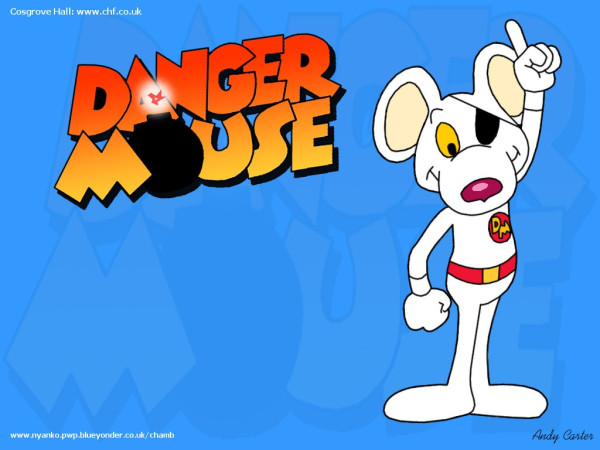 I am overjoyed to here that Danger Mouse is heading back to our screens.  I turned my hand to copying cartoons for Prodigal 2 when he was little and I drew umpteen Snoopies and Woodstocks, so I developed a respect for cartoonists. Prodigal 1 adored Danger Mouse and Count Duckula and I am surprised that it ever left our screens, only to surface down on the lowly Boomerang channels on SKY.  I had wondered what had happened to Cosgrove Hall - I last heard of their productions when they animated Terry Pratchett's Wyrd Sisters and Soul Music. Hall died in 2011 and his son Simon Hall appears to be part of the Cosgrove Hall consortium. 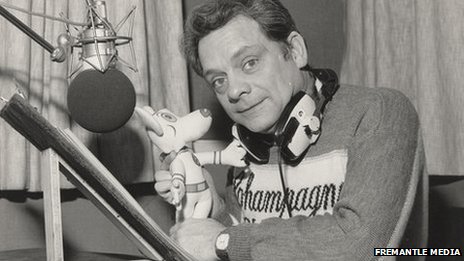 I suppose that there will be new voices for a new generation, but for the likes of 80s purists, it will only ever be David Jason as DM and the late Terry Scott as Penfold.

Below are two clips from Cosgrove Hall productions - it would be great if they carried on to the next generation :-)

One of my favourite ones from summer last year.  Swimming, drinking iced mint tea, twist of lemon :-D
Collapse