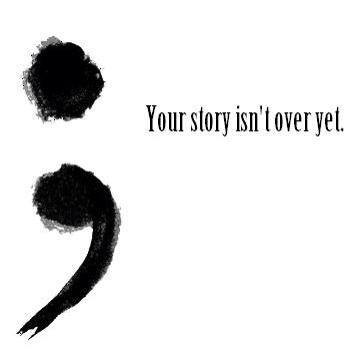 I have emailed TH3 to save time - downside is that main lecturer wants to forward it on to the guy who is giving us a talk tomorrow.  Both 1st and 2nd years are in for his visit as he is fresh out of Plymouth Uni with with a newly-minted first.  At this stage, I feel nervous that a new person will be looking through my stuff.  It is different when it is a faceless nobody such as examiners, invigilators etc.  He is also super-brilliant and says it how it is - I am not sure if I want my vulnerable sensibilities crushed right now :-/

Trying to see what I can redraft next - probably will steer away from the Theory assignments for now.  Think I will go back to IL13 and IL1 (Wordsworth/TS Eliot and John Donne respectively) and possibly in that order too.  Think it is too late to shove it into a first (I am bordering the wrong end of the upper second as it is), but this the first year, so let's take the pressure off for now :-)

17:14
Not much done, because I had TH3 back via email, complete with marks (no pun intended).  As predicted, most of the Psychoanalytical was spot on, though needed a little direction.  I've got to rethink and tweak Marxist, though I have been reassured that there is a lot of good stuff there.  Sat and sulked mulled a bit. Watched TV and went out for a drive - all the displacement activity you do when a) You are smarting a bit (maybe unfounded, she hasn't give me a mark as yet) b) You have work to do and can't be arsed to do it.  I don't think I can sort this out until I have seen the main lecturer and I get the other guy's point of view back.  It would make better sense to crack on with the Wordsworth/Eliot comparison.

20:58
Was called away and didn't get back to my desk until an hour ago.  Have lost momentum and was too crabby with myself - so I have spent my time languishing on Youtube and listened to some music really loud, mostly Enigma, which is quite rousing.  That and I hugged my cat, Dill - who always seems to know when I need cheering up :-)
Collapse