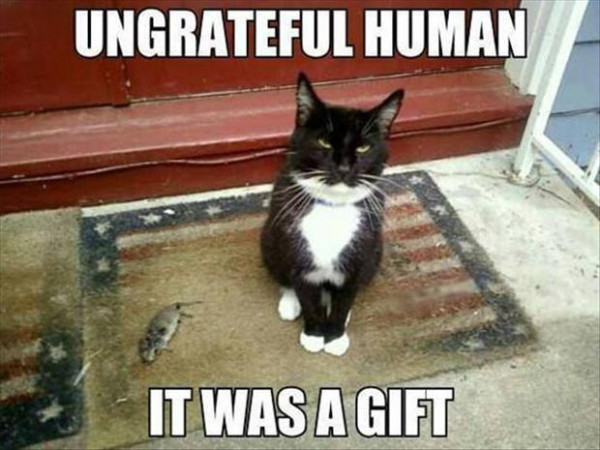 The English Review (which had been down all Easter on our Moodle site) is miraculously up-and-running and not before time.  Whereas I lost out a bit in regards to A Passage to India (hopefully to recoup later), I am pleased to see that it is reaping wonderful essays on both Eliot's Waste Land and Wordsworth's Westminster Bridge. Not only can I cite these essays, I can also use Eliot's observations with Blake as well (just have to sneak my boy in there somewhere - we have a whole section on Romantic poets next academic year).

Anyway, must get on.  Under the cuts are the poems spoken.

13:20
Not for the first time, I realise just how easy the Blake/Wordsworth comparison is - I could run for miles with that.  Alas, Blake is six years the wrong side of the 19th century, god damn him.  Even then, I wouldn't be able to use him with Wordsworth as I have to have someone from the 20th century and WW is 98 years too early.

I had emailed the lecturer, who said that it looks good to her and that it was an "interesting contrast."  That is enough to strike fear into a Lit student's heart. If it was a terrible idea, she would have told me....I hope.

16:06
1,219 - I am almost at the end of my grid and have gone through overview/discourse/grammar/lexis and I am now onto the phonic features, tone/effect of both and onward to the conclusion.  However, I must down tools and go jumper shopping for my brother-in-laws 40th birthday.  Will either resume this later or tomorrow. Plus, I have had a reminder that there aren't any lectures on Friday. Woo hoo! Every little helps :-D

21:52
1,466. I have finished and at the pre meshing stage. I have saved another copy, so if it all goes wrong, I can restart.  Plus, I need to get hold of other critics point of view. tomorrow is another day :-)
Collapse