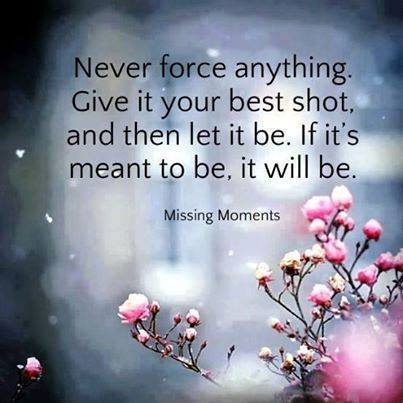 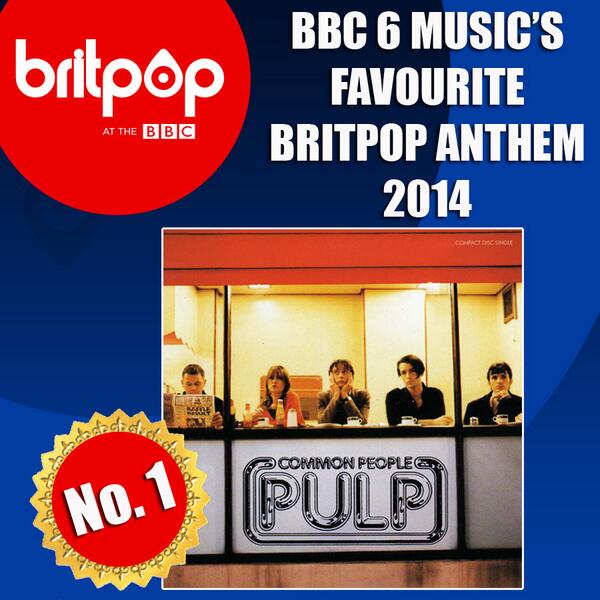 It is the 20th anniversary of Britpop bursting on to the scene. It brought the newest wave of new wave and saw the best of young British revert back to sixties and seventies guitar pop.  Back then, I was in my mid twenties and didn't see what all the fuss was about.  They ditched synths and went back to basics (or is it just me over simplifying things?).  Anyway fast forward to today and I do actually have rush of nostalgia over Pulp's Common People and The Verve's Bittersweet Symphony.  The rest, including Oasis, was bit of a non starter for me - though I really liked Damon Albarn and Blur.  That has carried on til present, as I am very fond of Damon's work with Gorillaz.

Anyway, this is the top ten as polled by Radio 1 listeners:

bethnoir  informs me that there was an excellent Brit Pop programme on BBC4, which I missed.  Thankfully, it is on iPlayer, so for those who can use the BBC website link - lovely stuff, especially at 14:42, a very young Damon Albarn with Girls & Boys and 31:00 Country House (brilliant - Alex James wearing an Oasis T-Shirt).