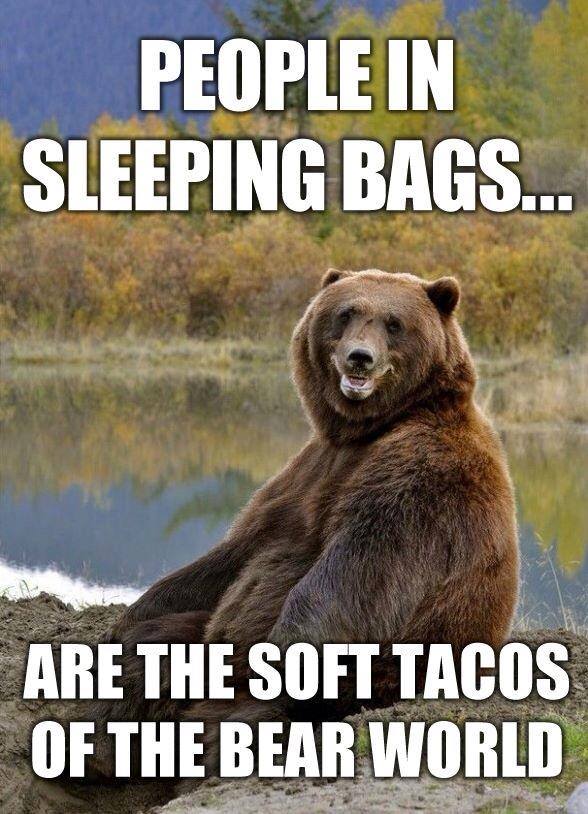 I have had a marathon reading/annotation session of A Passage to India and I have only a 100 pages left.  When I first read it, I found it rather heavy going, but in taking my time the second time around all I could think was ::: what an exquisite writer E.M. Forster was!!  The descriptions of the towns, the characters and the all invading heat, cupped by skies of sultry sunsets and moonlit mystery. I cannot endorse this book enough and it does show how the cultures struggled so much.

Many people feel that the west becoming involved with the east was a good idea as it brought a different culture and united people with a single language.  Both Indians and English profited they would argue - until at least 50 years ago; now the whole world has a different perspective.  The west has mixed feelings about it now, some will even argue the toss over how it was a good thing, maybe as a defense of their looting ancestors.  We freed the crap out of you etc.  Personally, before last year my social history was at best sketchy.  But after studying Achebe's Things Fall Apart (insider), my own post colonial studies power point and Forster's A Passage to India (outsider), it is not to feel not only empathy to indigenous populations, but to truly feeling scathing about the colonials, who stole their land. Righteous for me, only - but more justified for them as they had to endure it.

I know ::: too simplified, when I am a bit more au fait with my literature theories, I may reconsider.  Right now, I will have to read the court scene on Saturday - it's back to college tomorrow :-)
Collapse