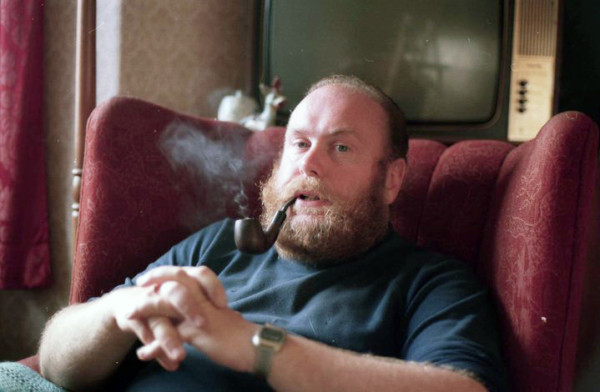 20. Who were you closer with, your mom or your dad?
Thirteen years ago, I lost both of my parents within five weeks of each other.  My mother's was less surprising - she was 76 and after making progress after a complicated op, she succumbed to MRSA.  My father's was more shocking - he was 61 and passed away in his sleep with heart failure.  'Devastated' doesn't cover it.  His was the first death and I had to stick all of his furniture and belongings into my mum's place, deal with his funeral and break this to my sick mother (they had divorced years earlier, but were still friends). Then she too died.  It was double whammy aspect of their funerals that made me separate their identities for the first time.  Even though I was aware of their differences, I kinda treated them as a boxed set.

Initially, I was closer to my mum but it could be an intense, volatile relationship. It didn't ease until she mellowed and I matured. In the last ten years, I grew a lot closer to my dad.  We have the same humour and interests, specifically in English and history and a quest to continually discover new information.  If I had a chance to see him again, I would have so much to tell him.  Just as well - there would never be enough time.
Tags: 50 day question challenge 2018, dad
Subscribe