The Beast From The East Is Here 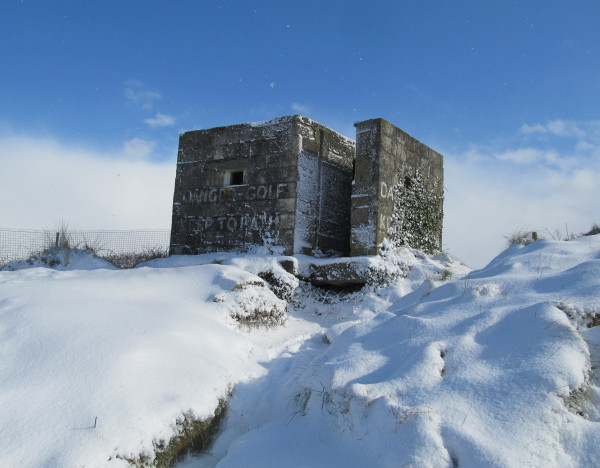 It has been forecast for a while, but now the Beast has final showed up.  Started off as sleet, but very quickly progressed to be blizzard conditions.  It has stopped snowing for a while, but if it is to be believed, we have 'Storm Emma' on it's way.  If the storm's high winds and rain turn into blizzard conditions, then we are screwed.  The UK isn't good in regards to dealing with snow as it is - doubly so in Cornwall, when our last batch of thinnish snow was in 2010.  I have stocked up on stew making provisions and also porridge oats.  Bingley (aka Junior Cat, who progressed to Solitary Family Cat last year) is unimpressed and mewed pitfully until Prodigal 2 went to rescue him.  Suffice to say that the back door will be barricaded and the litter tray reintroduced.  Hey ho.