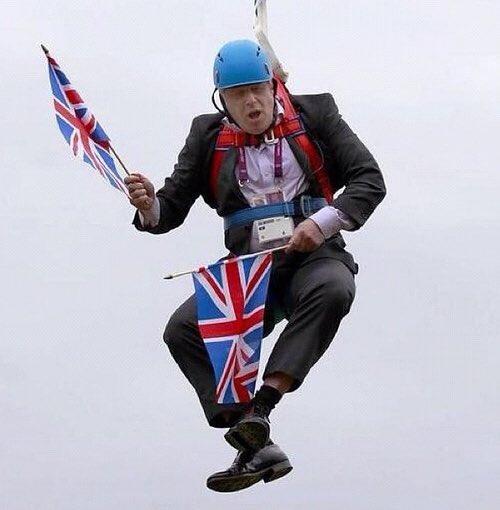 I cannot but feel a bit sorry for Boris.  He didn't expect a Brexit win and looked very subdued when he faced the press.  He was infamously stymied by Michael Gove and now self-appointed mother-of-the-nation PM Theresa May has made Boris Foreign Secretary.  A lot of the world have said "Is she having a larf?" The French aren't too fond either - "Le Boo!"

It does seem unusual appointment - it might just be the time that Boris actually shines.  For a Tory MP, he is immensely popular, nay likeable - but has an awful amount of spadework to do.  Going around the world, apologising to leaders of various countries til the next general election, could just be the making of him.
Tags: boris johnson, theresa may
Subscribe