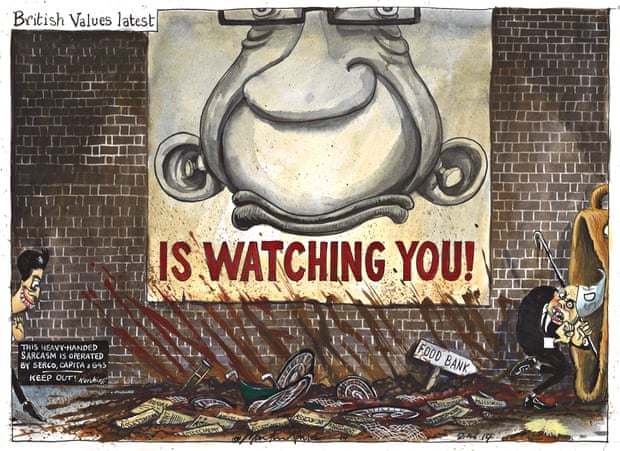 Well, Clown Prince Boris has ruled out his own bid for No.10, bowing to his Brexit running partner, Gove.  Funny how both men, who have previously thought themselves 'not up to the job' have suddenly found themselves suddenly (and miraculously) 'the only man for the job'. He seems largely pushed forward by his wife, whose email considering Boris' suitability' was leaked in yesterday's press.  Gove has been said to have performed a 'Double Brutus' - first on Cameron, then on Johnson.  Which is more or less how I described Boris' behaviour on Cameron and Farage, in my LJ statement '"Et Tu, Boris?"' several says back.  Politics is a such a cut throat old game, isn't it?

Not a fan of Gove; he is a Rupert Murdoch brown-noser, who in his previous role as Secretary for Education, made lash up after lash up of the curriculum.  His policies have seen good schools ruined by his 'academy thinktank' and has seen highly commended teachers quit their jobs.  He is famously co-authored the book with current Health Secretary Jeremy Hunt (also up for leadship contest) co authored a book Direct Democracy: An Agenda for a New Model Party (2005), which is hellbent on private healthcare - both Hunt and Gove complicit in the coup de grace in ending the free NHS.

Theresa May is seen as a shining light in the Ministry of Bad Ideas.  A choice of Tory futures...God help Us All.
Tags: brexit, conservative leadership race 2016, politics
Subscribe