House of Leaves - Approaching the End

I am approaching the end of the book, now - where it appears to be more about Truant than ever before.  Truant's font sized has changed into that of the omniscent 'editor.'  There is a bit of Breaking Through the Fourth Wall stuff going on, too; Truant addressing the readers who were hoodwinked into believing his lies. It also reminds the reader that with enough acadenic garbage hurled at them, any plot is plausible. Dreams and reality blur - a fictional music group ('Liberty Bell' - they're 'cracked', haha) has read The Navidson Report and it all slides, so you can't be sure if it is a dream/lie/hallucination etc. They even perform a cover of 5 & 1/2 Minute Hallway.

You would think that as the book concentrates less on sliding narrative and more on the fixed, then the book becomes easier to read i.e. no cross referencing, tilting the book, reading through a mirror.  But no...if anything, it becomes more painful, as Johnny suffers the realisation that things change and time moves on.

So what IS real? Has Truant actually killed the Gdansk Man and Kyrie? 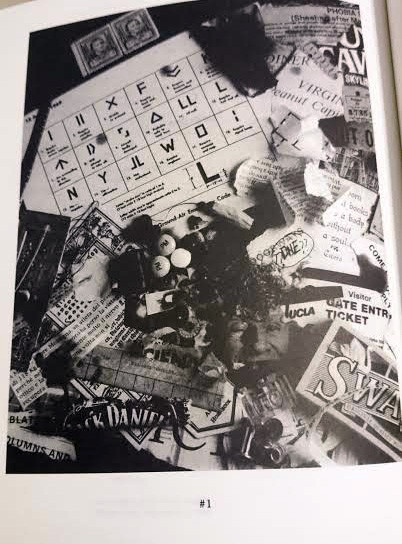 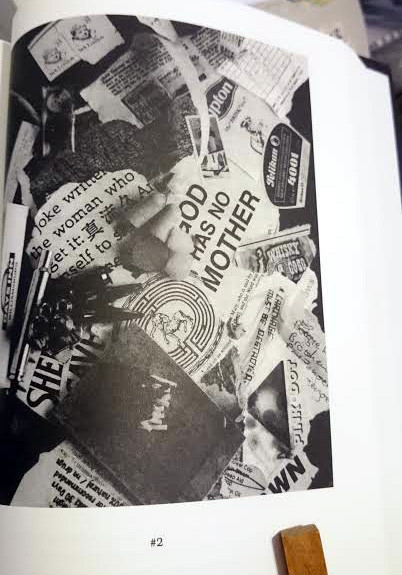 As Truant seeks his mother, Karen seeks Navidson.  Karen is pictured with a pink ribbon in her hair, as Truant's mother has in her letter to him.  Navidson lives in a whale - so did Truant's mother, the Three Attic Whalestoe Institute. The two main narratives continue to overlap. Navidson's house roars; Truant's father roars. Navidson is found and the house 'dissolves' (p.524); in some cases, so does Truant - seemingly less and less of an actual narrator and more of a hypothetical construct.

Truant's mother was institutionalised for causing harm to her child, by the child's father (who may or may not be Zampano). Truant returns there, the place is abandoned - finding 'every wall-line, corner-line, floor-line [...] matching up' (p.504).  Nothing has changed but everything has changed.

The Whalestoe Letters are beautifully written, where Truants mother blisteringly-bright prose and multi-lingual tongue makes the text so beautiful to read.  Until you read HER descent; the text starting to read like The Navidson Record text. She idealise her son, even fetishises him and his prolonged absence heralds a slide further into insanity. 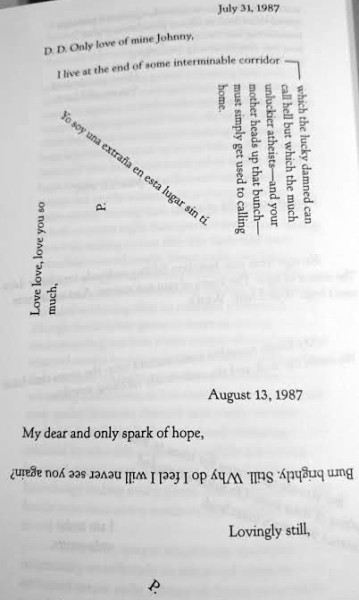 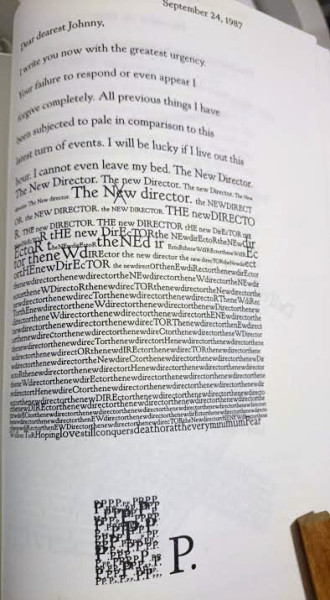 After her tragic death, her surname is revealed as Lievre - very similar to 'leaves'; the French translation is 'hare.' Mad as a march hare.

Hares of the moonlight.

'I waited all night in the very room it happened, waiting for her frail form to glide free from beams of glass and moonlight' (p.504).

Navison himself survives, but his hand and other parts of his body are sacrificed to frost bite - Karen herself develops cancer but survives.  For them, it is a cautious 'Happy Ever After' - scarred both inside and out from the terrors of the house.  The whereabouts of Johnny is vague, but is naturally assumed to be the author of the entire book.

Daisy
Now believes that 'faeries inhabit the countryside and spirits possess her collection of stuffed animals and dolls' (p.526).

Chad
Is worryingly 'obsessed with Lego [...] when questioned about this new found interest, he only says that someday he wants to become an architect' (p.526).

I would keep your Lego handy, Chad old son - just in case your folks haven't resolved their issues just yet.

There is a sense that MZD has chucked in everything but the Belfast basin - Dante and Goethe dotted throughout, Homer's Iliad, poems from Robert Frost, WB Yeats, Ezra Pound (to name but a few). Even the Yggdrasil makes an appearance at the end.

More questions - is Zampano actually Truant's father? Is there really an ending? The cycles may have ceased for Navidson, et al., but everything a bit open-ended.