House of Leaves - Journey to the Centre of the Book I have started p.182, just after the fact that Truant has had to go on to prescribed meds, in order to regain some sort of sanity. An interesting concpt has come up re of houses and the psychology of people. Narrow, closed houses drawn by a child who survived a German concetration camp; the theory of how doorknobs function in the psyche of 'tense' children - doorhandles mostly open, whereas key/keyholes lock. Wonder if we are back to Jung again? Hmmm.

Some interesting 'Jacob and Esau' binaries are turning up - where Zampano infers that the brothers are the net result of their upbringing; both 'paying the price for their parents' narcissism'; Navy recreating the same parental patterns with Karen, with Tom 'intervening' (p.246 & 251).

Unexpectedly for me, that went home :-/

Something I have noticed - the font for Tom's narration is not too dissimilar from Truant's own (font size a little smaller).  I wonder if in some way, JT is reflecting TN's persona?  This book makes you feel like you have locked yourself into the Nut Fun house with a Hall of Mirrors alongside.

Quote of the Day must be this;

Difficult as it is, I find this book absolutely gripping.
There are some very clever text placements, which mirror the actions of the people in The Navidson Report. 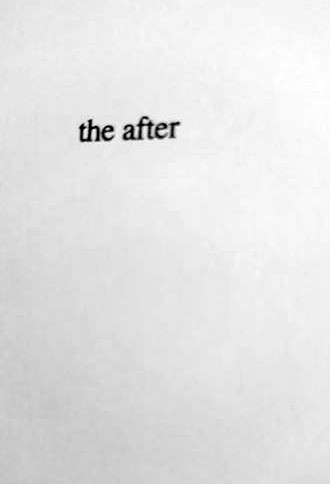 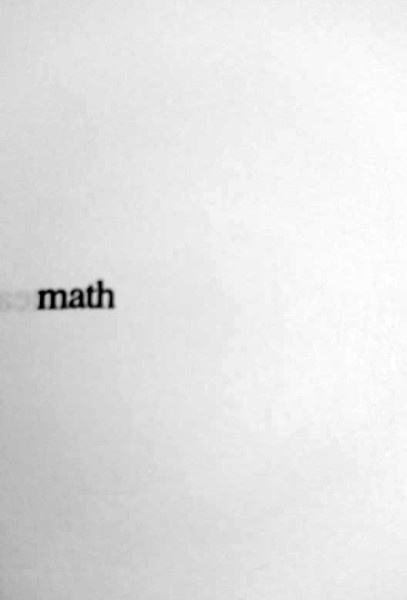 Scant information to a page, the gaps or placement of text coincide with the timing of the characters and their placement both physcially and psychologically. 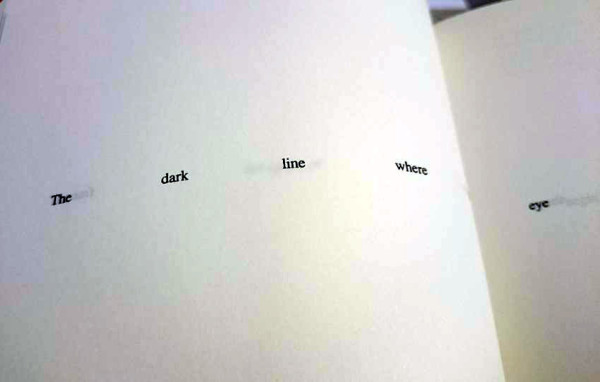 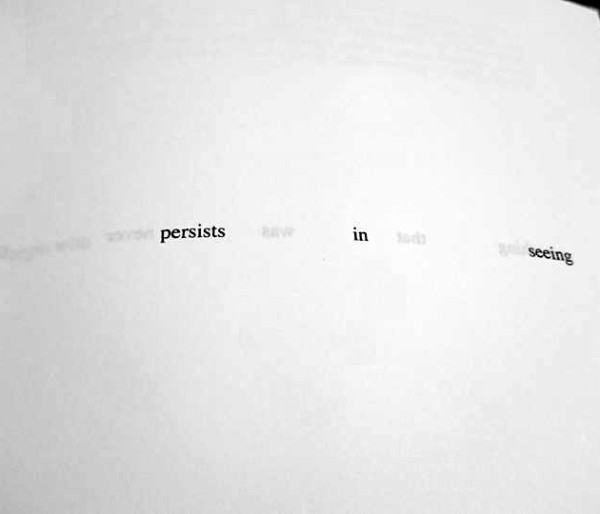 In anycase, I am following Navidson and Reston, who are the search party looking for the missing explorers, who are lost within the house's new dimensions. Of the search party, one has gone mad and has shot two members of the team - all caught on the Hi 8 camera gear. Navidson's brother Tom has been camping in the dimension trying to locate his now-also-lost sibling and is spending his time nervously reeling off bad jokes and personifying the house as 'Mr Monster.' 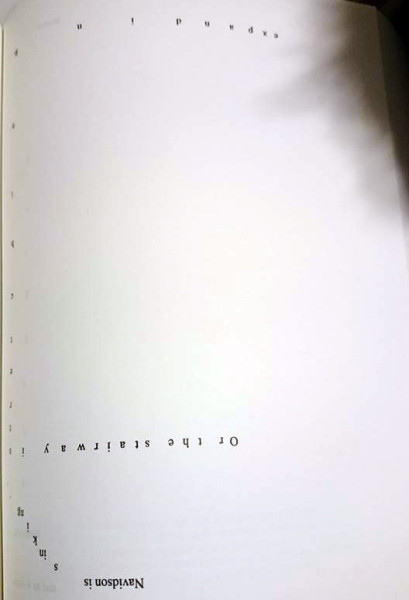 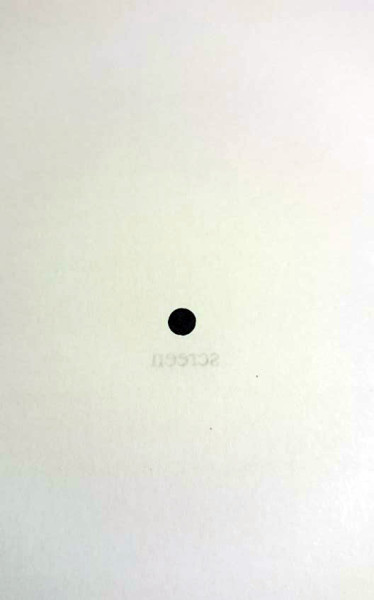 Navidson himself briefly resurfaces, but not without his own mishaps, represented by the font sliding and the big fullstop.

The house has swallowed Karen's Feng Shui objects and the children are scribbling menacing squares in their drawing pads. Truant himself is losing the plot - seemingly sober for the past six weeks, but the 'essay' has become his new drug.  He has been losing time and his own tenuous grip on reality; setting up his room with metalic measuring tapes, to make sure his own apartment is not shifting.
I have finished on p.329 - which is approaching half way through.  If I suddenly disappear, for God sake send a search party in and pull me out!!!.
Tags: house of leaves, mark z. danielewski, reading list 2016
Subscribe