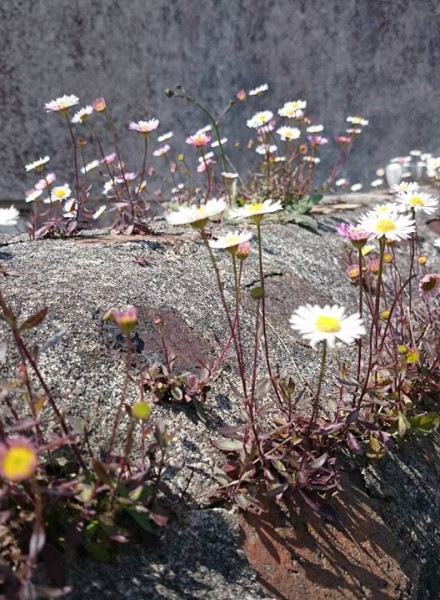 I had seriously considered uploading my stuff today (24 hrs before deadline), but decided that I wanted shot of it asap.  Just as well that I did - found out from crazed fellow students that moodle has crashed and no one can access emails or upload their work.  People are freaking out as it seems no one can raise the IT guys to get it sorted out.  Have messaged one of the lecturers hoping for a reply.

Lots of hair-pulling for students - so I managed to get hold of one of the IT guys.  They gave me a way round it, managed to get in and found several of these in my uni email box: 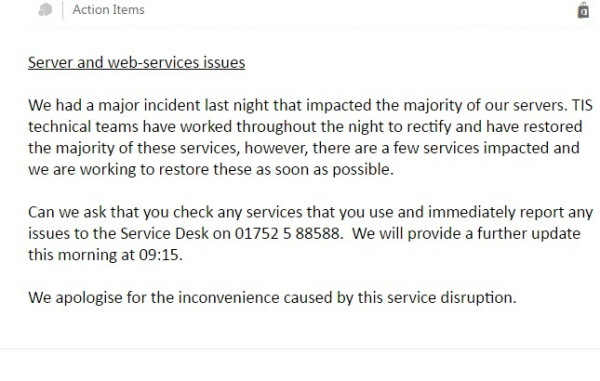 Like, how is ANYONE going to know that, if they are locked out of the system? Also, how can anyone spend time at the switchboard arguing the toss with an IT bloke, when they are up to their arse in essays???

Anyway, passed the round it message on to our forum - just relieved that I handed it in now :-/

(Picture unrelated - just loved the daisies growing out of the wall)
Tags: ba english yr 3, grindstone files - year 3, if this is a man, primo levi, war writing since 1914
Subscribe