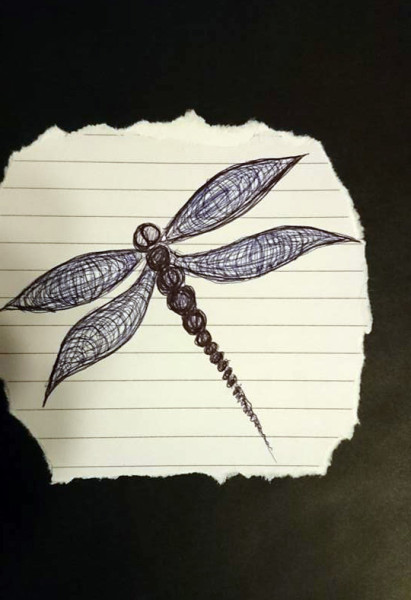 A few years ago, before I had to have routine-but-life-changing surgery, I shredded all my journals from 1987 to 2012 - partly because it was case-sensitive, but mostly because there is nothing more excruciating for loved ones than to plough through personal diaries etc., if things somehow didn't pan out.  I found one journal that I had forgotten to shred, only to find that I had a few doodles in them.  Plus, as it had chronicalled a particularly difficult time for me, there had been poems written and words crafted.  I cut out what I needed and shredded the rest, which I may add, brought a certain amount of peace.  I have turned a bitter-sweet artefact into something I could live with.  I have started a scrap album, which will harvest doodles, poems, cards from friends and anything else left over that I want to keep.  It feels better this way.  I have seen some journal art and it has given me some ideas - hopefully I will be able to construct a book of fragments, that will eventually become a creative whole. 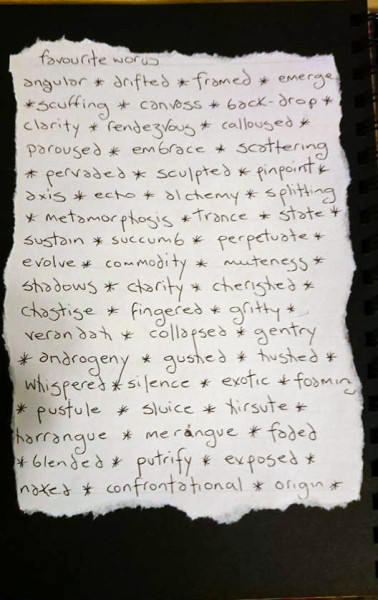 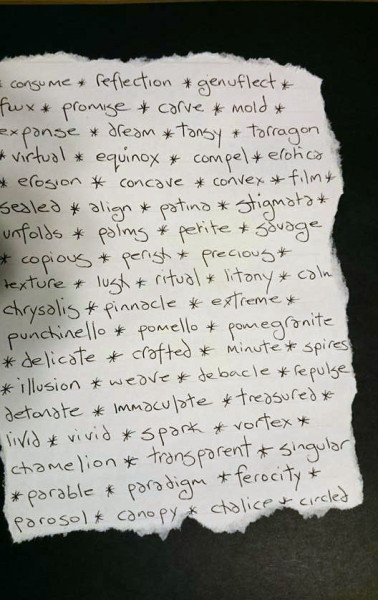 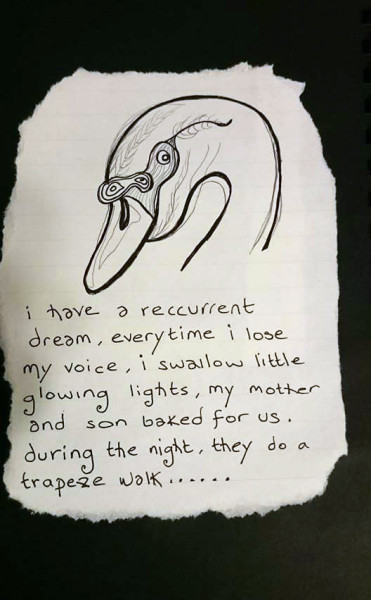 I know they are not particularly attractive, but it will improve with other random things I will collect and add to the mix.  There are the odd photos that I have taken, specifically patterns caused by shadows or brickwork etc; things I have worked on (there is a flyer somewhere that I constructed from a Banksy image - got a good mark for it, too); scraps of magazines, materials and so on.  I have a feeling that Pinterest will be my friend for a while - many interesting ideas.