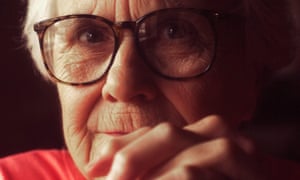 Came through my Guardian app on my phone.

Harper Lee, whose 1961 novel To Kill a Mockingbird became a national institution and the defining text on the racial troubles of the American deep south, has died at the age of 89.

Lee, or Nelle as she was known to those close to her, had lived for several years in a nursing home less than a mile from the house in which she had grown up in Monroeville, Alabama – the setting for the fictional Maycomb of her famous book. Local sources were first reported by the news website al.com to have confirmed her death.

Until last year, Lee had been something of a one-book wonder. To Kill a Mockingbird, with its epic narrative about a small town lawyer Atticus Finch’s battle to save the life of a black resident, sold millions of copies around the world