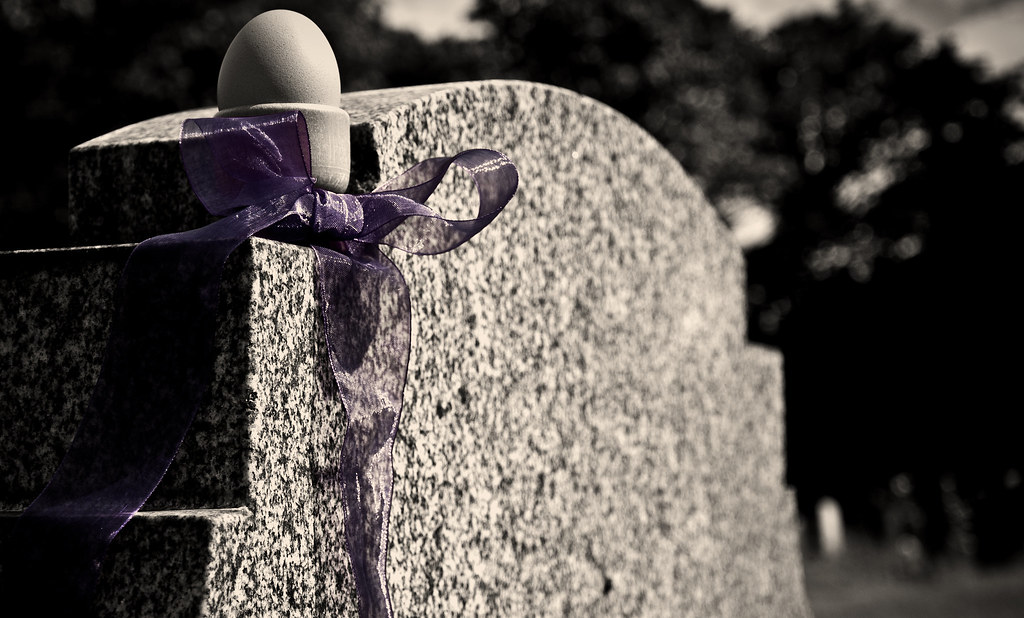 'I'd like a hard-boiled egg,' said Vimes, shaking the match out.

There was some nervous laughter, but Reg looked offended.

'In the circumstances, sergeant, I think we should set our sights a little higher...'

'Well, yes, we could,' said Vimes, coming down the steps. He glanced at the sheets of paper in front of Reg. The man cared. He really did. And he was serious. He really was.

'But... well, Reg, tomorrow the sun will come up again, and I'm pretty sure that whatever happens we won't have found Freedom, and there won't be a whole load of Justice, and I'm damn sure we won't have found Truth. But it's just possible that I might get a hard-boiled egg. What's this all about Reg?'

'The People's Republic of Treacle Mine Road!' said Reg proudly.

The occupants of these graves had died for something. In the sunset glow, in the rising of the moon, in the taste of the cigar, in the warmth that comes with sheer exhaustion, Vimes saw it.

History finds a way. The nature of events changed, but the nature of the dead had not. It had been a mean, shameful little fight that ended them, a flyspeck footnote of history, but they hadn't been mean or shameful men. They hadn't run, and they could have run with honour. They'd stayed, and he wondered if the path seemed as clear to them then as it did to him now. They'd stayed not because they wanted to be heroes, but because they chose to think of it as their job, and it was in front of them...'

Probably there were no more than twenty people in the city who knew all the names, because there were no statues, no monuments, nothing written down anywhere. You had to have been there.