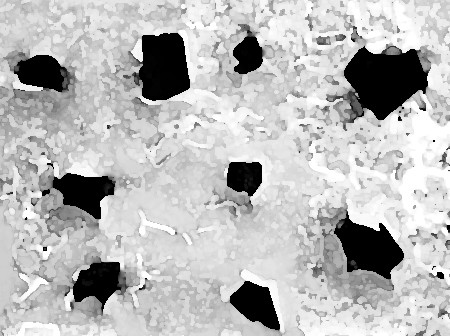 Tomorrow Hubby was meant to have his operation - yet again 18 hours before the op, they phone to cancel.  Really trying not to be super mad about this, as Hubby varies from being philosophical to being quite relieved.

I, however, am spitting tacks.  This is ridiculous - there was a guy that had been flown over from the Isles of Scilly, only to be told he would have to get back on the next plane. I now have no other choice but ignore this predicament and just get on with my work. I really bloody hate this.
Tags: big sea, hubby
Subscribe