Isolation - American Gothic-Style
I haven't written anything at length on here for a long time, but as there is precious little else to do, it's probably time for a UK update, specifically my area (Cornwall) and how things look at the moment.  Most of this is approximate, so forgive me if there are some things are off the mark.  This is also not in date order - it is mostly random as I remember it.
( Collapse )
Hubby and I have taken this quite seriously.  When one of us has become infected with bug/flu symptoms in the past (I was at college and uni for five years, I never had so many heavy colds and fresher's flu symptoms), we have topped and tailed in bed (no metaphors here); basically sleeping opposite ends, each facing out of the bed.  Everytime we passed each other in our small kitchen, we covered our faces and would pat rather than hug each other - lo and behold, the other one didn't get the bug.  We are lucky to be living in a large cottage that means we can all have separate bedrooms, living rooms if needed - right now we are on separate settees in a large front room.   It is an odd existance, but unfortunately, because we have to go out into the environment, we are back at day 0.  We know that social-distancing doesn't apply to the people you are with, we also know that if you go into an area where bugs could be prevalent such as supermarkets, you could pick up an infection as quick as a finger click and give it to members of your family, some of whom might not be able to fight C-19.

People really DID think that if we stayed in for a mere fortnight, then things would go back to normal.  Anybody with half a brain cell would realise that it can never go back to being the normal we once knew.  There is a high chance that we will be enforced lockdown for three months.  There is also a high chance that we will be in some form of lockdown for the next 6+ months, while they test the situation in stages.  There is also a high chance that C-19 will come back round in the winter.  The financial market has taken hit after hit, the economy decidedly shaky - banks are getting twitchy We have been physically, emotionally, mentally, socially, economically and spiritually been dropped on our collective asses.

Right now, we have to sit and wait to see what transpires.

EDIT::: Today has seen figures rise from 180 average to double this - 387 today and rising 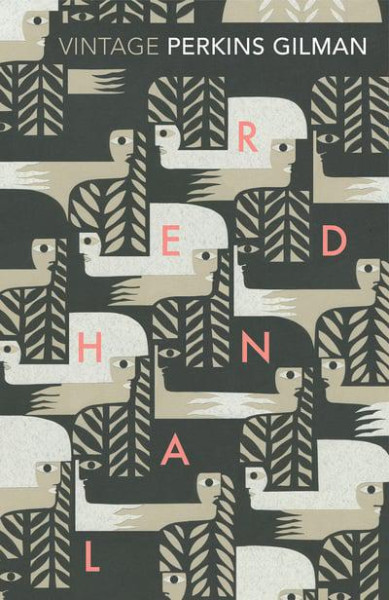 Strangly enough, my interest in dystopian literature has diminished, can't think why. Renewed my interest in the works of Charlotte Perkins Gilman, though I will avoid reading 'The Yellow Wallpaper' for obvious reasons. 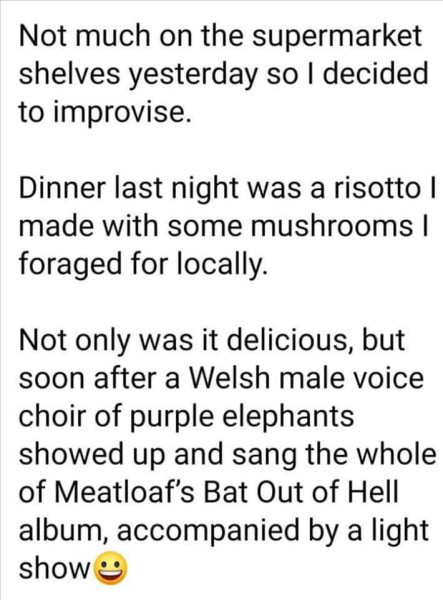 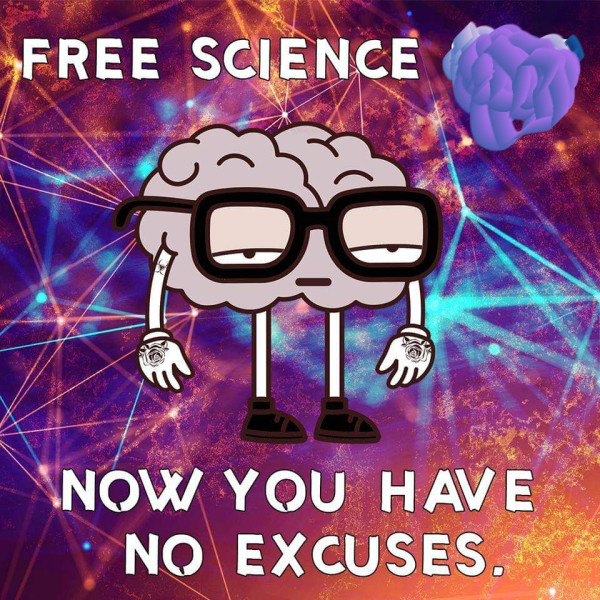 For those patents/ eager stufents who want links to education homepages for all age groups while in lockdown, Insufferable Science Nerd's links are beneath the cut. 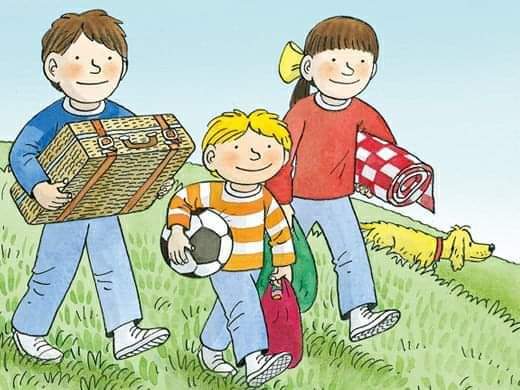 Many UK parents snd pupils over the past 25 years will recognise Biff, Chip and Floppy for early readers. Homeschooling is now pressing down hard. This is the amusing tale under cut below. 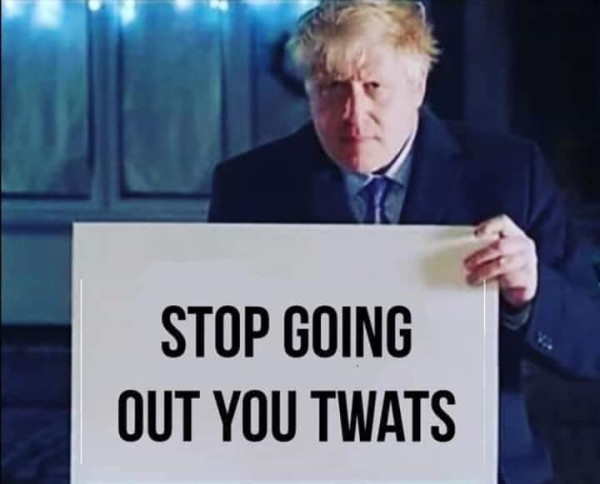